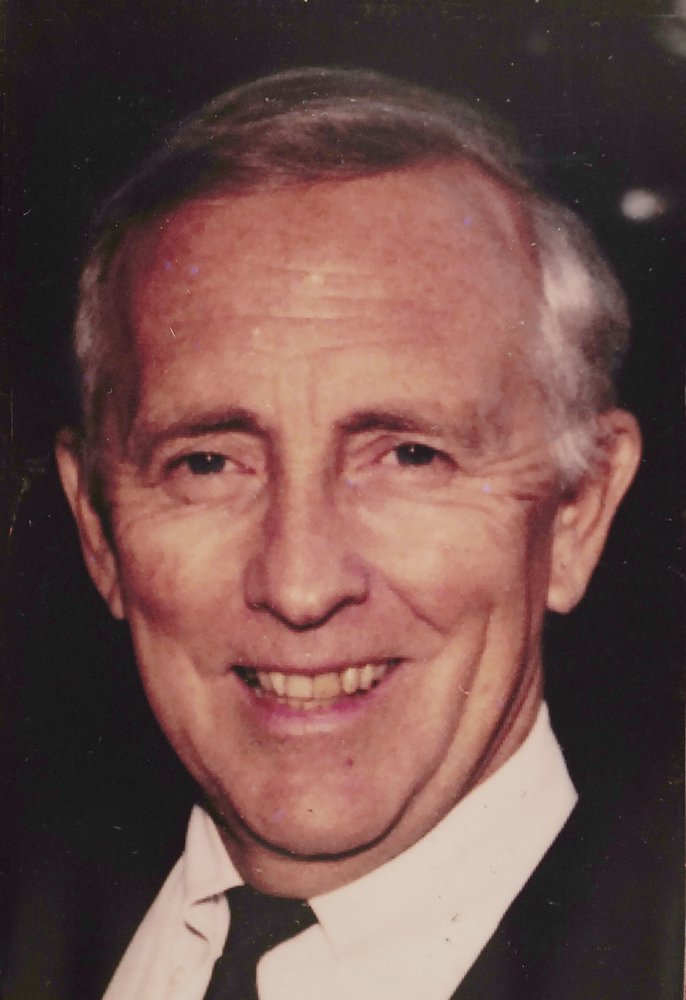 Armand W. Loranger, 89, a resident of Bedford since 1968, died November 2. He was born September 3, 1930 in Lowell, Mass, and grew up there and in Hartford, Conn. The son of Armand J. and Sarah Melanson Loranger, he was the descendant of a long line of voyageurs. His fifth great grandfather accompanied Cadillac as an Indian interpreter at the founding of Detroit in 1701. Armand graduated with honors from St. Mary’s University, and received master’s and doctoral degrees in psychology from Fordham University. He received his clinical training and spent his entire career, including fifteen years as head psychologist, at The New York Hospital Cornell Medical Center, Westchester Division. He joined the faculty of Cornell University Medical College in 1965 and retired as professor emeritus of psychology in psychiatry in 1997. He is the author of more than fifty publications in the medical and scientific literature. They include a widely used psychiatric interview and a personality test. His research encompassed studies of most of the major mental disorders. His research on the placebo effect and the methodology of double blind drug studies was cited in the congressional hearings that led to the passage of legislation requiring that the effectiveness of new drugs be demonstrated in properly controlled trials.

He was an international authority on the diagnosis and classification of mental disorders, and an adviser to the World Health Organization and American Psychiatric Association on those subjects. Under the auspices of the World Health Organization and National Institutes of Health he was the lead investigator in the first worldwide study of the personality disorders, demonstrating for the first time that they could be reliably diagnosed in different cultures.

Armand was a lifelong Red Sox fan, and for many years an avid cyclist, sailor and cross-country skier. Exceptionally devoted to his family, he is survived by his wife of 61 years, Margaret Martens Loranger, two sons, Douglas of Walnut Creek, California, Robert of Goldens Bridge, a daughter Jane Bordal of Santa Monica, California, two grandsons, Finn and Rufus Bordal, and a sister Dorice Weeks of Somerville, New Jersey. The family will receive visitors at Clark Associates Funeral Home in Katonah, Saturday, November 9, from 2pm to 4pm.

In lieu of flowers, please consider a donation to My Second Home adult daycare.

You can send a check payable to My Second Home.  Please note that your gift is in memory of Armand Loranger.

Share Your Memory of
Armand
Upload Your Memory View All Memories
Be the first to upload a memory!