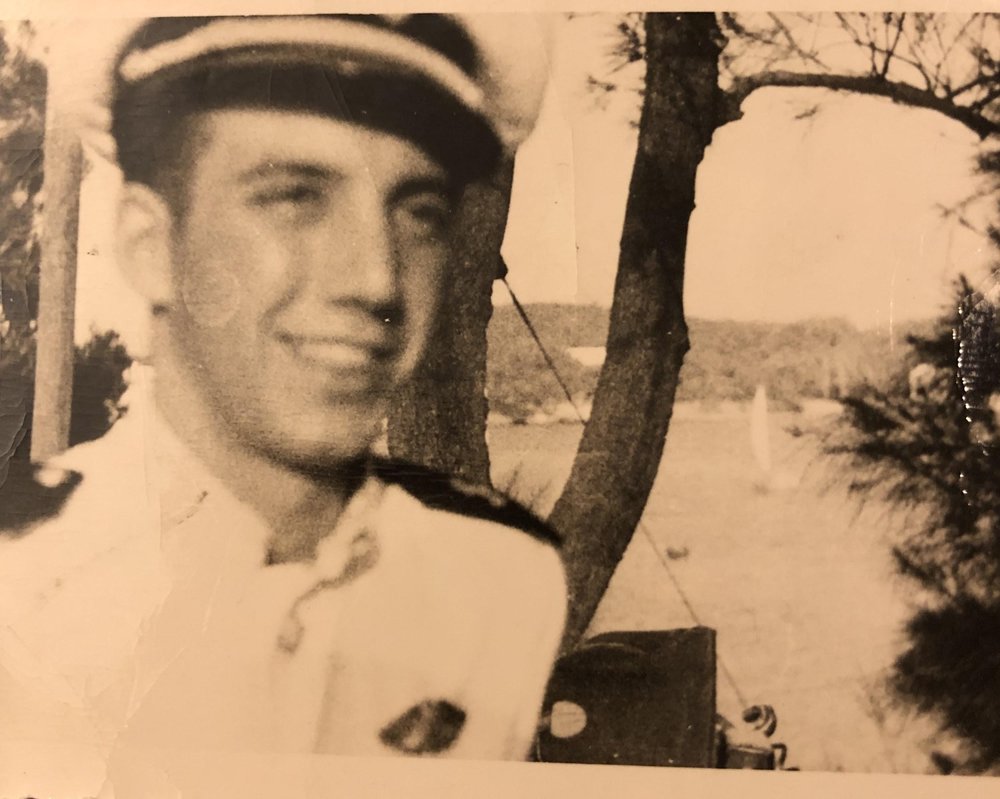 Alvin was born on June 11, 1927 in the Bronx, NY. He served in the Merchant Marines during World War II.  He was a beloved science teacher at a local school in the Bronx, and his students nominated him for the “WMCA Good Guy” Award. He was a member of the Valley Stream Teachers Association.

Alvin earned his Masters in school psychology and, later, his doctorate in psychology from Hofstra University. He was a licensed clinical psychologist. He became the Director of Training of Doctoral Candidates at The Hofstra University Psychological Evaluation and Research Center, and eventually went on to open his own private practice.

Alvin is survived by his wife Hinda, his two daughters, Michelle and Laura, his sons in law, Neal and Tom, and his four grandchildren, Scott, Beth, Hannah, and Rachel. He recently completed a book based on his psychological research, All Can Use Telepathy to Increase Brain Power and Healing.

The funeral service will be on Wednesday, November 13 at 10:30am at Clark Associates Funeral Home, 4 Woods Bridge Rd., Katonah, NY.

Share Your Memory of
Dr. Alvin
Upload Your Memory View All Memories
Be the first to upload a memory!