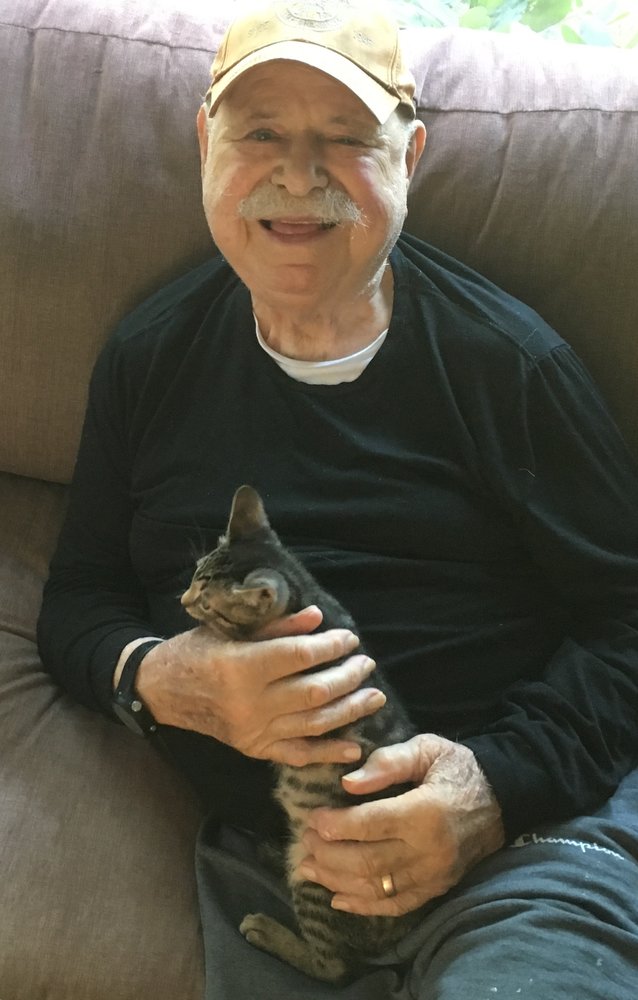 Vincent C. Milone of Pound Ridge, NY, died Sunday, November 24, 2019 in the comfort of his home with his wife Anne, and pet Sasha by his side.

Vince was born on December 3, 1928 in New York City to the late Joseph and Lucy Milone. Vince was an U.S. Army veteran who served in the Korean war.

He was a Dewitt Clinton high school graduate, and a graduate of Cooper Union, both in New York City. Upon graduation, he established his own successful advertising agency St. Vincent, Milone, McConnel, and retired in 1998.

Vince, a musician, played the Double bass, performing locally with jazz bands, and also with the Wildcats, a local favorite. He was also an avid tennis player.

He is survived by his beloved wife of 70 years, Anne, 4 children: Karen, Keith, Christopher, and Colin, and 3 grandchildren: Travis, Morgan and Jacob, and his dog Sasha.

Interment will be private.

Share Your Memory of
Vincent
Upload Your Memory View All Memories
Be the first to upload a memory!