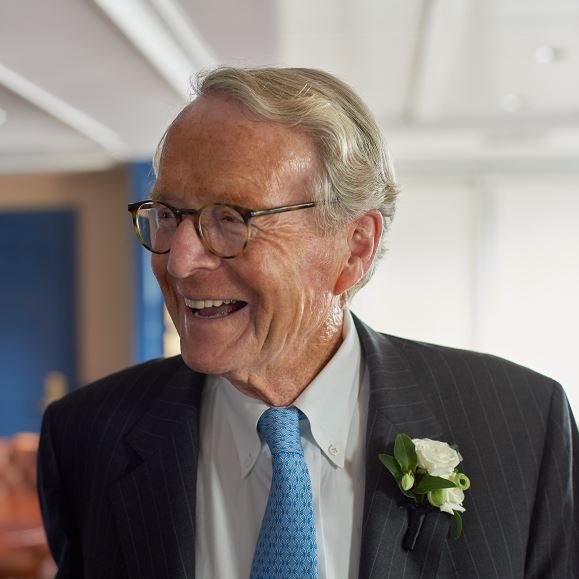 Rodman King Tilt Jr., “Rod,” 82 of Bedford Hills, NY, passed away Tuesday, June 23, 2020 at Northern Westchester Hospital with his family and the Rev. Drew Courtright of St. Matthew’s Episcopal Church by his side.

Rod was a graduate of Salisbury School and St. Lawrence University, where he received his BA in Economics and played Division I ice hockey. Early in the 1960s, Rod began his career as an executive of IBEC Arbor Acres, a diversified agricultural company in Buenos Aires, Argentina, and founded and managed Corpac, S.A., the first poultry processing plant in South America. Over his long career, Rod was also an investment professional, including his role as Managing Partner of Mason B. Starring and Company. He was deeply involved in his community and served in a board capacity at Salisbury School, Rippowam Cisqua School, The Taft School and Westmoreland Sanctuary. He also served on the Board of Governors at the Bedford Golf and Tennis Club and was a longtime and devoted parishioner of St. Matthew’s Episcopal Church.

Rod was a devoted sportsman and family man. He loved nothing more than standing on the sidelines while his children played sports of all seasons. He will be deeply missed, especially his infectious smile, wit, charm and much more.

A celebration of his life will be held at a future date. In lieu of flowers, donations in Rod’s memory to St. Matthew’s Episcopal Church (P.O. Box 293, Bedford, NY 10506) and The Michael J. Fox Foundation for Parkinson's Research (P.O. Box 5014, Hagerstown, MD 21741) would be much appreciated.

Share Your Memory of
Rodman
Upload Your Memory View All Memories
Be the first to upload a memory!