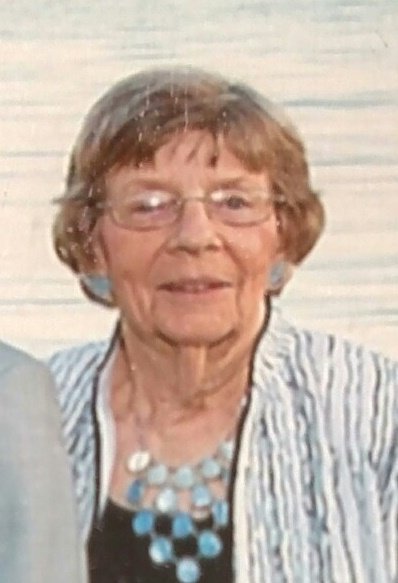 Born Rosa Lee Hinnant on September 25, 1924 in Wilson, North Carolina to Ruth and Berry Lee Hinnant, she lived most of her childhood in Whiteville NC and attended Pineland College in Salemburg, NC. While living in Wilmington, NC she met a handsome Marine who turned out to be the love of her life. She married John Palmesi and moved to Bedford Hills, NY where they raised a family of two sons. In their later years they spilt their time between NY and Florida. Although living in NY most of her life, she never lost her southern charm and grace.

She will be greatly missed by many adoring nieces and nephews.   Her legacy will forever live on in her family and in those whose lives she touched.

She was pre-deceased by her husband John of 65 years and son Robert, along with her sisters: Jean and Ann.

Visitation will be Tuesday, 7/14 from 5 to 8pm at Clark Associates Funeral Home , 4 Woods Bridge Rd, Katonah NY and a grave side service will held on Wednesday 7/15, 10am at St Francis Cemetery in Mt Kisco NY.

In lieu flowers, contributions may be made to The Alzheimer’s Association www.alz.org

Share Your Memory of
Rosa Lee
Upload Your Memory View All Memories
Be the first to upload a memory!