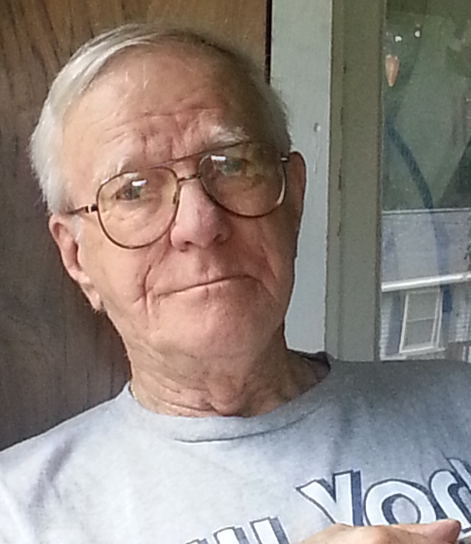 Herbert H. Norton died peacefully on Nov.7th. 2020 at Northern Westchester Hospital. "Herb" was born on May 22nd 1929 in Danbury CT. the son of George Roy and Marion Norton. He grew up in NJ., Maine and CT.

After high school, he joined the National Guard in Norwalk CT and was activated with the Norwalk Field Artillery Battalion. After the army, he joined the Teamster Union and retired from the King Lumber Company after 40 years. He then started driving a school bus for Katonah Lewisboro School District. After another 10 years he retired again.

Herb enjoyed carpentry and woodworking but his biggest love was softball. He started playing as pitcher in fast pitch leagues in his twenties and continued to play well into his sixties. He also coached a men's and a women's team into his eighties.

Herb was predeceased by his loving wife of 69 years, Margaret, and his son in law George Georgalos . He is survived by his son Kevin, daughter Alma Georgalos and many loving nieces and nephews.

Share Your Memory of
Herbert
Upload Your Memory View All Memories
Be the first to upload a memory!
Share A Memory