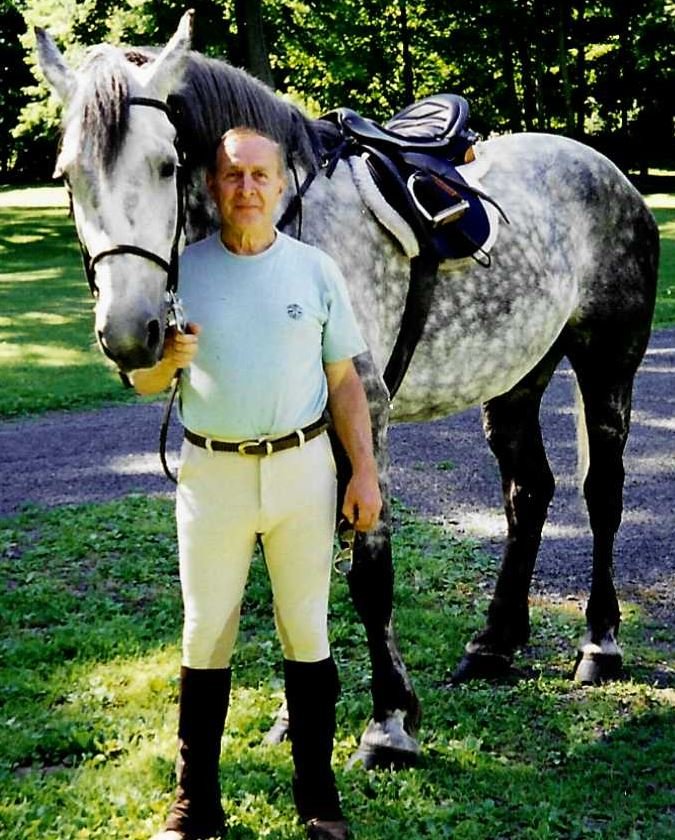 Robert (Bob) Carmine Torre departed peacefully on Friday, November 20, 2020 surrounded by his loving family at home in Bedford, NY.  A pillar of the community, Bob loved people, and people loved him back.  He was kind, talented, generous, dedicated to family, and lived life to the fullest.

Bob was born in Yonkers, New York, on August 16, 1931 to Frank and Angela (De Femio) Torre. Bob played piano and accordion, as well as trumpet in a marching band.  Bob served as a  navigator in the U.S. Air Force during the Korean Conflict and completed his enlistment at Bolling AFB in Washington, D.C. He returned to his hometown to grow the family business, Torre Lumber, a fixture in the city of Yonkers for 70 years, with his brothers Don, Frank and Albert.

Bob’s teenage passion for horses, culminated in volunteering with his wife, Marian, and a cadre of community members to preserve the riding and hiking trails of the Bedford Riding Lanes Association (BRLA) in Westchester County, where he served as president for two terms , followed by service as CEO.

Waiting for him in heaven are his parents and two brothers, Donald and Frank Torre.

In lieu of flowers, donations can be made to the Robert C. Torre preservation fund at the BRLA,

Share Your Memory of
Bob
Upload Your Memory View All Memories
Be the first to upload a memory!
Share A Memory