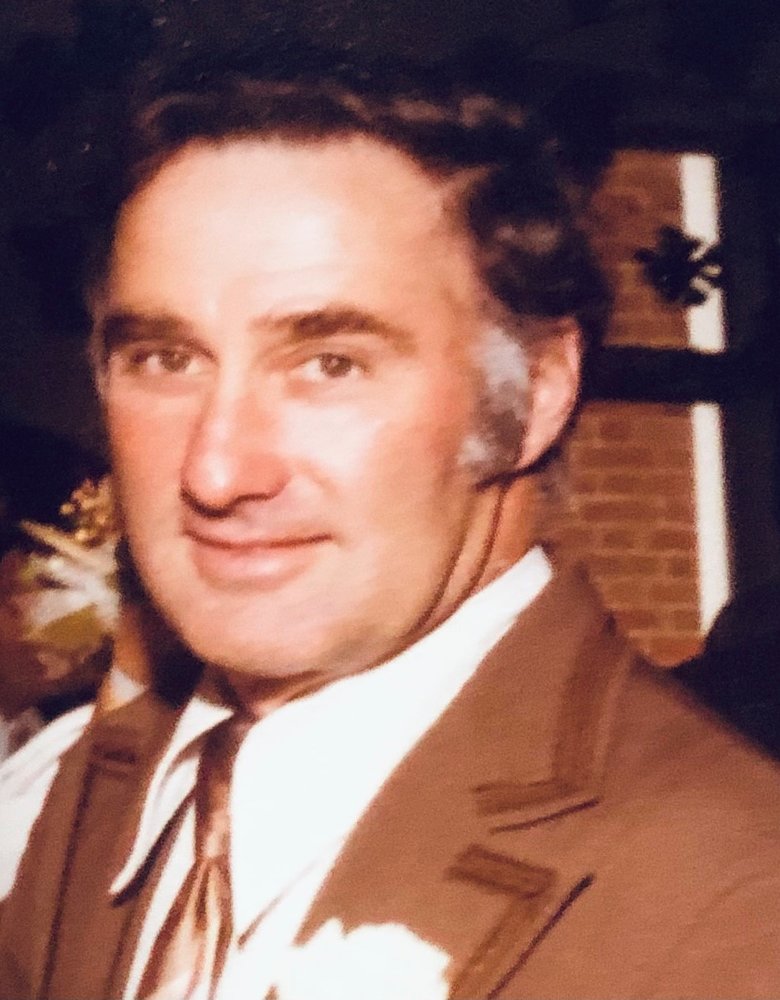 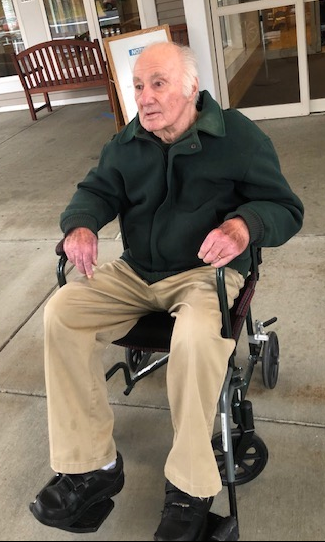 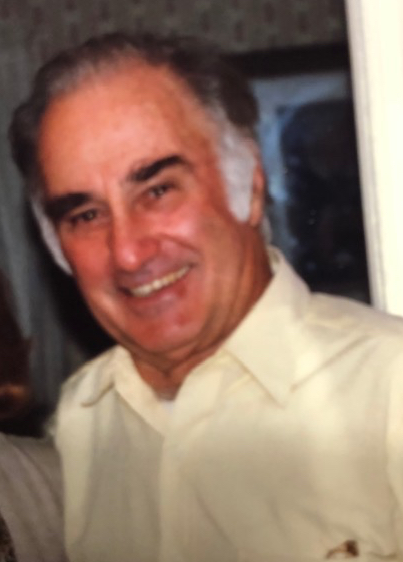 Born in White Plains, NY on January 3, 1928, Fred attended schools in Bedford Hills, NY.  After high school, he joined the US Army and proudly served in Japan at the end of WWII.   He married Dorothy Martin in 1952 in Bridgeport, CT.  They were married for 62 years and were parishioners of St. Patrick’s Church.

Fred was a residential home builder and built many houses in the Bedford/Pound Ridge area.   He also did renovations.  He resided in one of the houses he built for 56 years up until his death.  In his later years, he developed an interest in barn siding and travelled throughout the New England states in search of antique barns to recycle.  He sold the barn siding to restaurateurs and homeowners. In his spare time, he enjoyed bowling, auto racing,  horse racing, tinkering with antique cars, boating, clamming, camping, and family outings. One notable family trip was driving across the country, towing a camper, in 1971.

Fred was predeceased by his wife Dorothy in 2014. He is survived by four children:

He is also survived by five grandchildren: Allison Eadie of NYC; Caitlin Eadie of

The family would like to thank Fred's dedicated caregiver Anthony Anrig for his excellent service and companionship.

We are comforted by many memories. He will be remembered for his strong work ethic and skill as a builder.

Share Your Memory of
Fred
Upload Your Memory View All Memories
Be the first to upload a memory!
Share A Memory