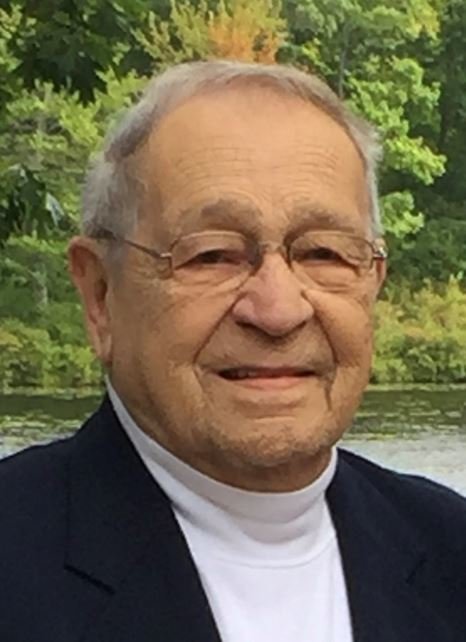 John was born in Flushing, NY to John and Anita (Guinta) Clark.

After receiving his early education at St. Mary’s in Great Neck, NY he went on to Admiral Farragut Academy in Toms River, NJ. He then graduated from Norwich University in Vermont where he met his future wife Barbara J. (Brod) Clark.

Throughout his accomplished career, John distinguished himself in the field of protective eyewear and oversaw both US and International marketing and sales.  After retirement, John continued his love of work in the field as a consultant.

John was preceded in death by his stepmother Anna (Easkold) Clark.

John enjoyed all things family and a good game of golf.

John’s funeral mass will be held on Tuesday February 9th at 10am at St. Francis of Assisi in Mount Kisco, NY, with burial immediately following at St. John Cemetery, Middle Village, NY.

In lieu of flowers, donations can be made to:

The Sisters of St Joseph