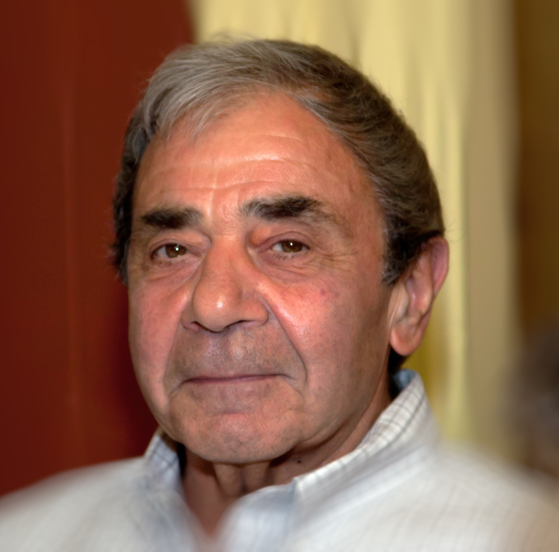 Ed DiLisio, 77, of Somers, New York passed away peacefully on the morning of January 9, 2019.   A lifelong Westchester resident, Ed grew up in Mount Kisco and graduated from Fox Lane High School.   He married his soulmate, Elizabeth “Betty” Victory and raised a family in Bedford Hills and later Katonah before moving to Somers in 2004.

Ed and Betty were married for 56 years and were blessed with three children:  Gary, Gail and Karen.  In addition to being a devoted husband and father, Ed was a very successful local business owner who ultimately would be based in Bedford Hills with Ed’s Automotive Services.   Ed believed that to be successful in a local business you had to be “old school” -  do your best work for every customer at a fair and honest price where a handshake was worth more than a contract and you gain customer loyalty by being loyal to the customer.

Ed was passionate about cars and enjoyed repairing and restoring all types of vehicles while always yearning for that one day when a street rod might end up in his garage for a loving restoration that only Ed could do right.  Each of his three children would start their driving years with a car restored by Ed and as the years went on, he could be found working on his grandchildren’s cars.

Family traditions were very important to Ed.  Whether it be summers at the Jersey Shore, pizza on Sunday nights, Wednesday “Prince Spaghetti” dinners or vacations on the beach in Jupiter, Florida, Ed made family his priority.  And as his family expanded over the years, Ed would take on the role of not only being “Dad” but also becoming “PopPop” to his grandchildren.  As PopPop, Ed loved being surrounded by his grandchildren and could be found introducing them to riding bicycles on the Jersey Shore boardwalk, building sand castles on the beach, being Mr. Fixit for emergency repairs to any toy or item that only PopPop could save and bravely volunteering to be a co-pilot as the grandchildren were learning to drive.

Ed’s devotion to family will be his legacy. He is survived by his wife of 56 years, Betty, his son Gary and daughter-in-law Shelly Harkins, his daughter Gail and his daughter Karen and son-in-law Robert Ondrovic.  Ed is also survived by his grandchildren Chris, Annie, Ian, Paige, Lauren and Ryan who will forever remember him as the most amazing PopPop on this or any planet.

In lieu of flowers, contributions may be made in Ed’s memory to the American Lung Association.

Share Your Memory of
Edward
Upload Your Memory View All Memories
Be the first to upload a memory!