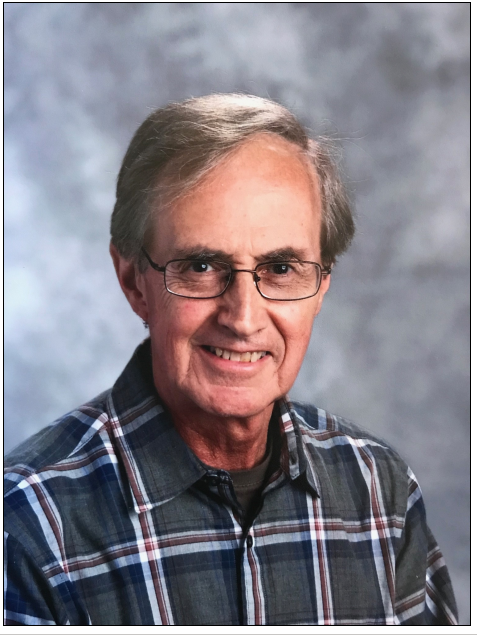 Joseph “Joe” J. Causa, a thirty two year resident of Cross River, New York, passed away peacefully on January 11, 2019.  Joe was born June 24, 1943 in Manhattan, NYC.  He is the son of Andrew Causa and Mary Oddo, both predeceased.

Joe was a graduate of Power Memorial Academy in Manhattan, and of Queens College, Flushing, NY, where he received his BA in Economics.  He went on to receive his MBA in Marketing/Finance from Iona College, New Rochelle; and while employed with IBM, received his MS in Telecommunications from Pace University, White Plains, NY.  Joe was a veteran of the United States Marine Corp.

Joe retired from IBM where he worked as a Project Manager and Telecommunications Advisor.  He managed international networking projects and implementation teams for the company’s Latin America Division. After retirement he became a Registered Representative for Waddell & Reed, a financial planning and asset management company. In 1996 Joe was employed by Keane, Inc., and contracted back to IBM where he managed implementation teams in deployment of web and enterprise application projects. In 2006 He received his Teaching Assistant Certification.  Joe worked as a Teacher’s Aide at Croton Harmon High School for 12 years, retiring from the District in June 2018.

Joe was a member of the Board of Directors of the Country Children’s Center, Katonah, NY, where his daughter attended pre-school and the after school program.  He very much enjoyed coaching for the Katonah-Lewisboro Town League for his daughter’s softball and soccer teams.  Joe also loved visiting Nine Partners and Orvis Sandanona to shoot clay targets with his daughter and friends when not working around his home.

He was a man of many talents but his tenaciousness stood out above the rest. Things that needed fixing got fixed; he was always looking for things to make better in some way. His work ethic was immeasurable, always finding additional ways to be involved within the community. He showed endless love for his family.  Joe was a strong and dedicated man.

Joe is survived by his loving wife, Mary Ellen and daughter Christine; his sister Elizabeth (John predeceased), his dear nieces and nephews; Andrew (Maria), John (Jill), Carleen (Dan) and Peter (Amanda), as well as many cousins and friends.

The family will receive friends on Thursday, January 17th from 4:00 to 8:00 pm at Clark Associates Funeral Home, 4 Woods Bridge Road, Katonah, NY.  The Mass of Christian Burial will be celebrated on Friday, January 18th at 10:00 am at St. Mary Of The Assumption Church, 55 Valley Road, Katonah, NY 10536.

Share Your Memory of
Joseph
Upload Your Memory View All Memories
Be the first to upload a memory!