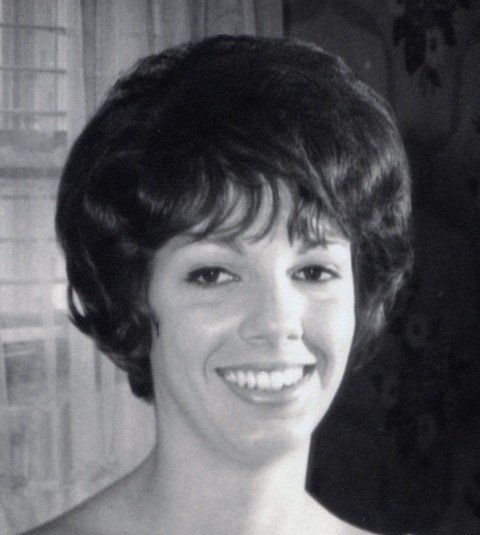 Edie was born in 1939 in The Bronx, NY to the late Gerard and Edith Pollice. She lived in Parkchester, The Bronx and moved to Eastchester in 1953. She graduated from Elizabeth Seton School in Yonkers, NY in 1957. Following graduation, she attended Katherine Gibbs School in NYC and, upon completion, worked at AMOCO Corp. In 1965, she married Richard G. Frank of Mount Kisco, NY and moved to Bronxville, NY. In 1968, the Franks moved to Somers, NY. Edie began employment as a secretary shortly thereafter in the Somers Central School district until her retirement in 1998.

Edie was predeceased by her brother, Gerard Pollice (Ellen Kenny), and is survived by Richard, Erik (Margaret) of Brooktondale, NY, Krista (Andreas) of Somers, NY, niece Elizabeth Pollice of Eastchester, NY, and six grandchildren, whom she loved dearly. She was heavily involved in the Deans Pond Association, the Polaris Yacht Club, and helped organize the USS Caloosahatchee reunion for over twenty years. Edie was an active member of St. Joseph’s Catholic Church in Somers, NY, and was devoted to her many friends in the Somers community. Mass will be held at St. Joseph’s Catholic Church in Somers, NY on Thursday at 10:00am.

In lieu of flowers, memorial contributions may be made in Edie’s name to the Young Survival Coalition for women with cancer at YoungSurvival.org.

Share Your Memory of
Edith
Upload Your Memory View All Memories
Be the first to upload a memory!