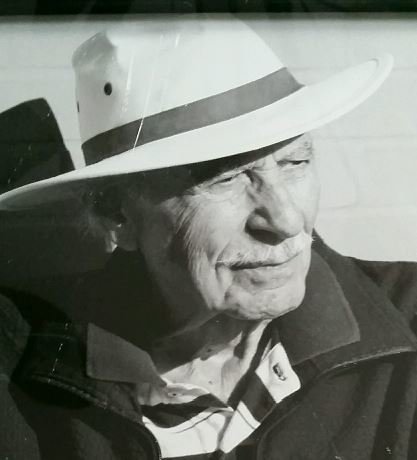 Dr. Louis R. Criscione , "Cris" of Somers NY formerly of Harrison, NY passed away Monday, June 10, 2019.  Louis was born in on August 29, 1925 in the Bronx.  He was a medical doctor with a specialty in family medicine. He became the neighborhood doctor along with his brother Dr.Joseph Criscione and friend Dr. Sidney Simon and together they opened the Family Physician Center in the Bronx practicing medicine from 1950-2009.

Cris was an avid skier in the winter and enjoyed boating in the summer with his beloved wife Joan, three adoring children, Louis, Janet and Linda.

He is adored by Grandchildren Christina, Jack, Jenna, Jaynie, Hawke and Dayna and Great Grandchildren Kailan, Weston and Dylan. He was a devoted Father In-Law to Russell, Jim and Christine and Uncle to David, Joseph, Christopher, Ricky (deceased) Eric, Kim and Albert.

Chris was truly loved and respected by all who knew him.

Friends may call at Clark Associates Funeral Home, 4 Woods Bridge Rd., Katonah, NY on Friday, June 14th from 4-8 PM, The Memorial Service will be celebrated on Saturday, June 15th at 10:00 AM.

Share Your Memory of
Dr Louis
Upload Your Memory View All Memories
Be the first to upload a memory!