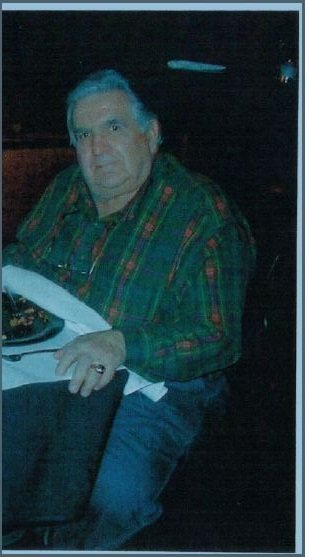 Felix was born on July 11, 1926 in The Bronx, NY to the late John and Christina Cacciato and was preceded in death by his sister Andrea, and brother Joseph. He was a graduate of Mount Saint Michael High School and attended the Merchant Marine Academy at Kings Point, NY before being deployed in World War II as a Midshipman Engine Cadet on ocean going supply vessels in the Atlantic, Pacific and Mediterranean war zones. Upon his return he enrolled and attended the US Coast Guard Academy before being honorably discharged in August 15th, 1945 at the official End of Hostilities.

Felix married his beloved Marita J. Deady (deceased) of New Rochelle, NY on May 1, 1954 and had four children; Marita, Felix Jr., Matthew and James, who survive him today. The couple moved their family to Bedford in 1958 where they were committed to a life of community service through St. Patrick's Parish, Town of Bedford and New York State politics. Felix served on the Town of Bedford's Zoning, Tax Assessment and Planning boards for 45 years from 1961 until 2015.

Felix's professional career spanned 40 years with the Hiram J Walker Liquor company, Windsor, Canada where he held many roles before retiring as Director, National Accounts in 1992.

However, he was most proud of his role as a loving father in law to Rebecca, Annie and Tory, and devoted grandfather to 8 grandchildren; Adrianna, Hannah, Nicole, Ella, Grace, Josephine, James Jr, Amelia and great grandson, Luca. He is also survived by several nieces and nephews.

Friends may call at Clark Associates Funeral Home, 4 Woods Bridge Rd Katonah, NY on Friday August 30th from 2 to 4pm and 7 to 9 pm.

In lieu of flowers memorial donations may be made to Catholic Charities USA (catholiccharitiesusa.org) or Blue Beautiful Skies fund #314981 at Ohio State University-James Center for Lung Cancer research (bluebeautifulskies.org)

Share Your Memory of
Felix
Upload Your Memory View All Memories
Be the first to upload a memory!