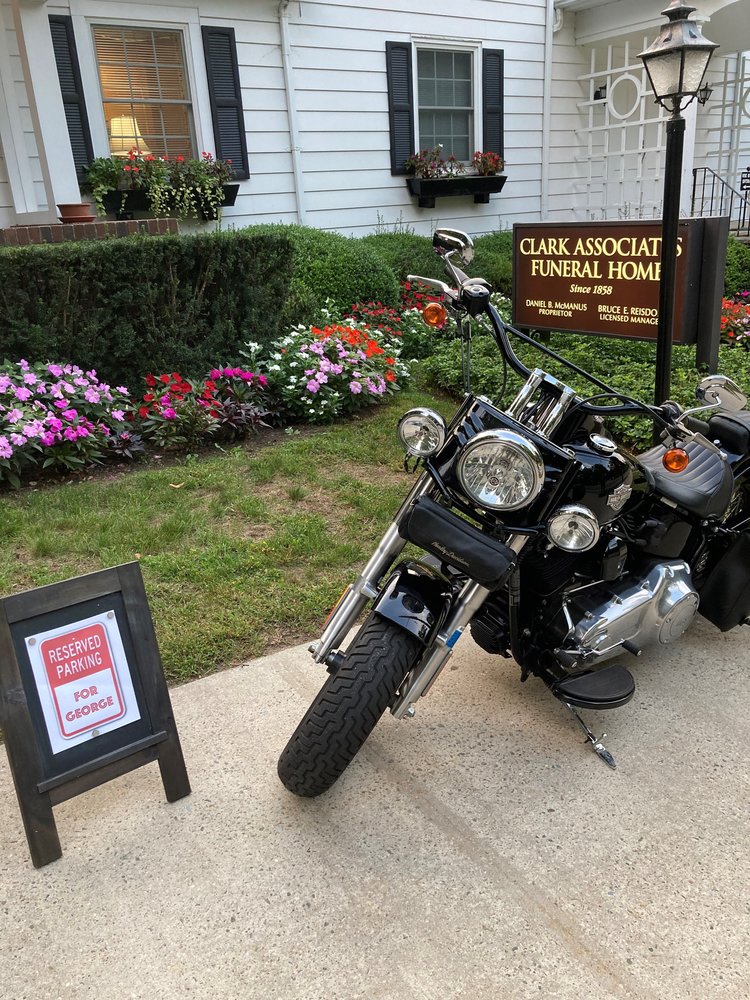 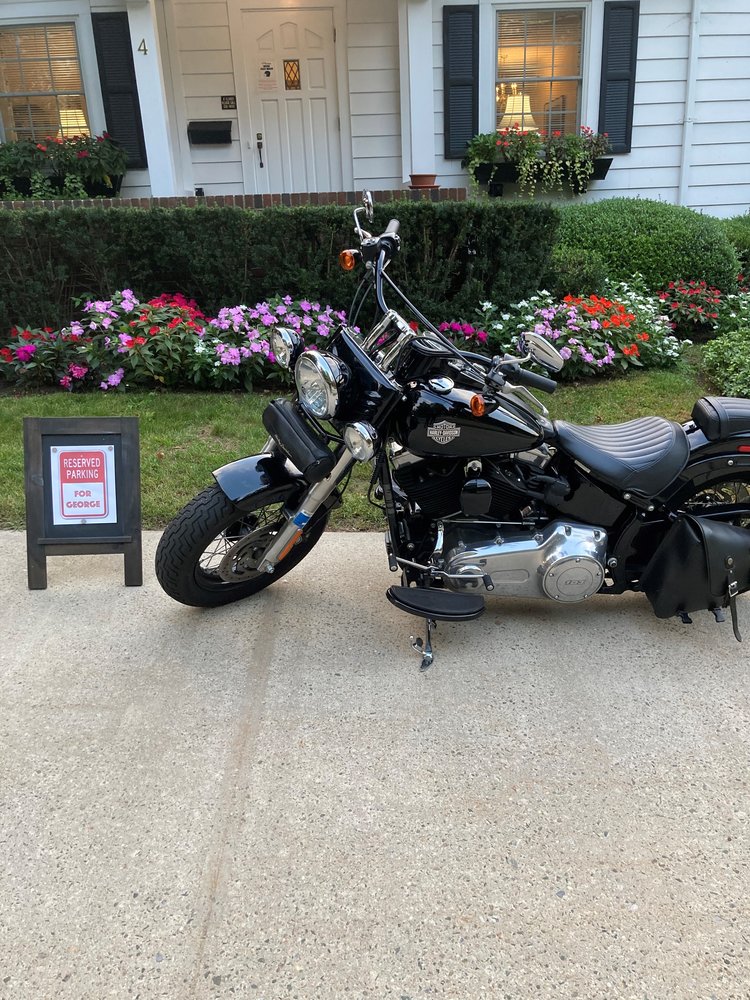 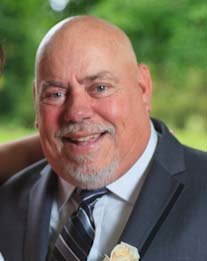 He was born on June 13, 1953 in White Plains to Samuel Van Dorn Sr. and Barbara Ann Quigley.  He attended Somers schools.

George is the loving father of, Matthew Van Dorn of Katonah, N.Y. and Jessica Martinez of Hopewell Junction, N.Y.  He is the devoted grandfather of, Mason Martinez.

George worked as an Assistant Foreman for the Town of Bedford Highway Department for thirty-eight years. He married Linda Vogler on May 23, 1981. On April 29, 1982 and July 24, 1986 respectively, he welcomed his two children who were the most important part of his life.  George lived life to the fullest.  He enjoyed riding his motorcycle and could be found driving his 1937 Chevy pickup truck around town.

In lieu of flowers donations can be made in memory of George H. Van Dorn to Hudson Valley Hospice https://www.hvhospice.org

Interment will be private

Share Your Memory of
George
Upload Your Memory View All Memories
Be the first to upload a memory!