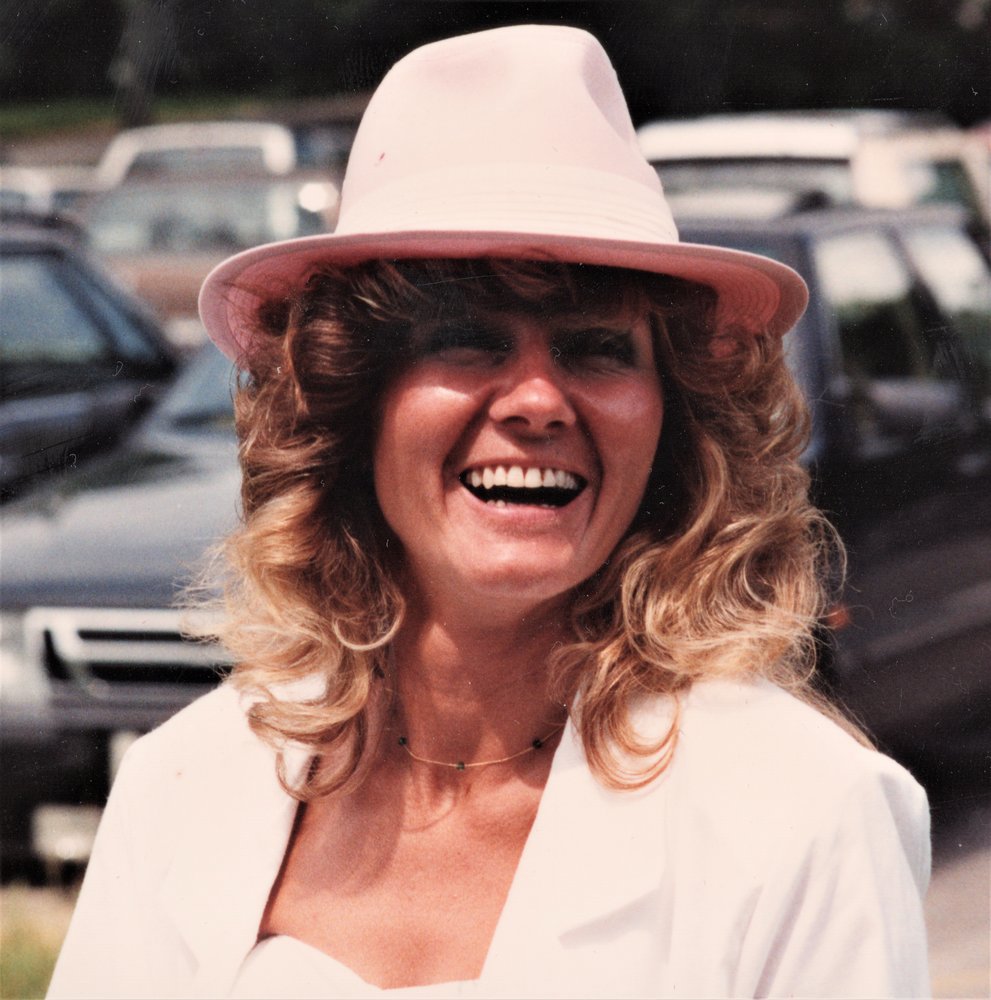 Paula was born on May 16th, 1952 at Northern Westchester Hospital to Alice and Frederick Gay.

Paula grew up in next door to many other family members, including cousins: Alma Georgalos and Kevin Norton, who were close as sister and brother.

She graduated from John Jay High School and BOCES Tech center with a diploma in Cosmetology in 1970.

She met Anton (Tony) Steger, from Goldens Bridge, N.Y., at a high school football game and started dating.  It was love at first sight.

Paula had two sons, Michael (Sam) and Lucas.  Her whole life revolved around her family.  They lived in the house next door to where she grew up.  Still surrounded by the many close family members, having large dinners every Sunday with kickball games, and celebrating every holiday and birthday to the fullest!

As well as being a dedicated mother and wife, Paula worked for 20 years alongside her husband at the Ridgefield Golf Course.

Paula went above and beyond, sacrificing to make sure her family was safe, happy, and taken care of.  She was truly beautiful inside and out.  Paula played softball at Onatru Farm Park Vista league on her family's team, the “10-4's.”  She played alongside of her Mom, aunt, cousins, and eventually her granddaughter.  She was also a Den Mother to Cub Scout troops.  Paula was blessed with four grandchildren that were her whole world.  She spoiled them while going on vacations to Lake George, and passing down traditions.  Paula was the problem-solver, the shoulder to cry on, the rock, and would gladly give whatever she could afford to make sure the kids to could have the things they needed.

Paula was diagnosed with stage-4 lung cancer eight and a half years ago.  She hid it from her family members for years, and fought like a warrior not for herself, but so she could be around as long as she possible for her family.  That family, now includes three great-grandchildren.  She made the best of her last years, still going on vacations, dinners, weddings, graduations even celebrating her and Tony's 44th  anniversary -and - managing to watch every episode of "Supernatural."

With endless, tireless support from Tony, who was there through treatments and Dr. visits.  With her sons, along with Daughter-in-law Elizabeth, she was always comfortable, stylish, and well-dressed with trips to the nail and hair salon.

She was an avid collector of angels.  Her house was always filled with magnificent angel pictures, plates, and figurines which were comforting and warm to any family member who stopped in.

It was common to see an angel pin attached to every one of Paula’s outfits.

We take comfort in knowing that she is spending Christmas this year in Heaven with her late grandmother and grandfather Florence and Paul Bryson, her mom and dad Alice and Fred Gay, her brother Michael Gay, her aunt and uncle Margaret and Herb Norton, and cousin George Georgalos.

...And now she has her own angel wings and will forever be in our broken hearts and fond memories.

Funeral services were held on Tuesday, Dec 22, from 2 to 6pm

Share Your Memory of
Paula
Upload Your Memory View All Memories
Be the first to upload a memory!
Share A Memory