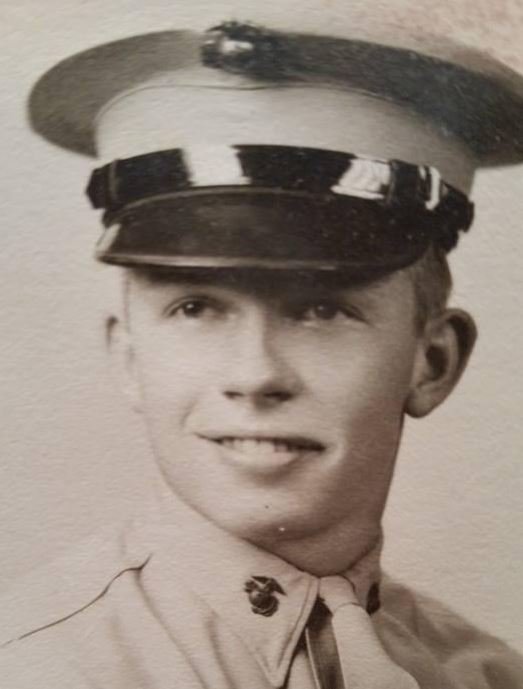 Steve served proudly in the United States Marine Corps. He attended elementary and high school in Yonkers, NY before going into the service. Steve worked for Consolidated Edison and retired in 2000.

He was a Shelter Harbor resident for more than 30 years. He was an avid outdoorsman and enjoyed hunting, fishing, boating and the beach.

Steve is the beloved husband of Marcia (nee Berman) Dreska and is the loving father of Robert E. of Sherman, CT, Stephen M. of Canoga Park, CA and William (Donna) of Woodbury, CT. He is the devoted grandfather of Hannah, Robert and Zofia. Steve is stepfather to David (Judy) Randall and survived by cousins and extended family and friends which all meant so much to him.

Share Your Memory of
Stephen
Upload Your Memory View All Memories
Be the first to upload a memory!
Share A Memory