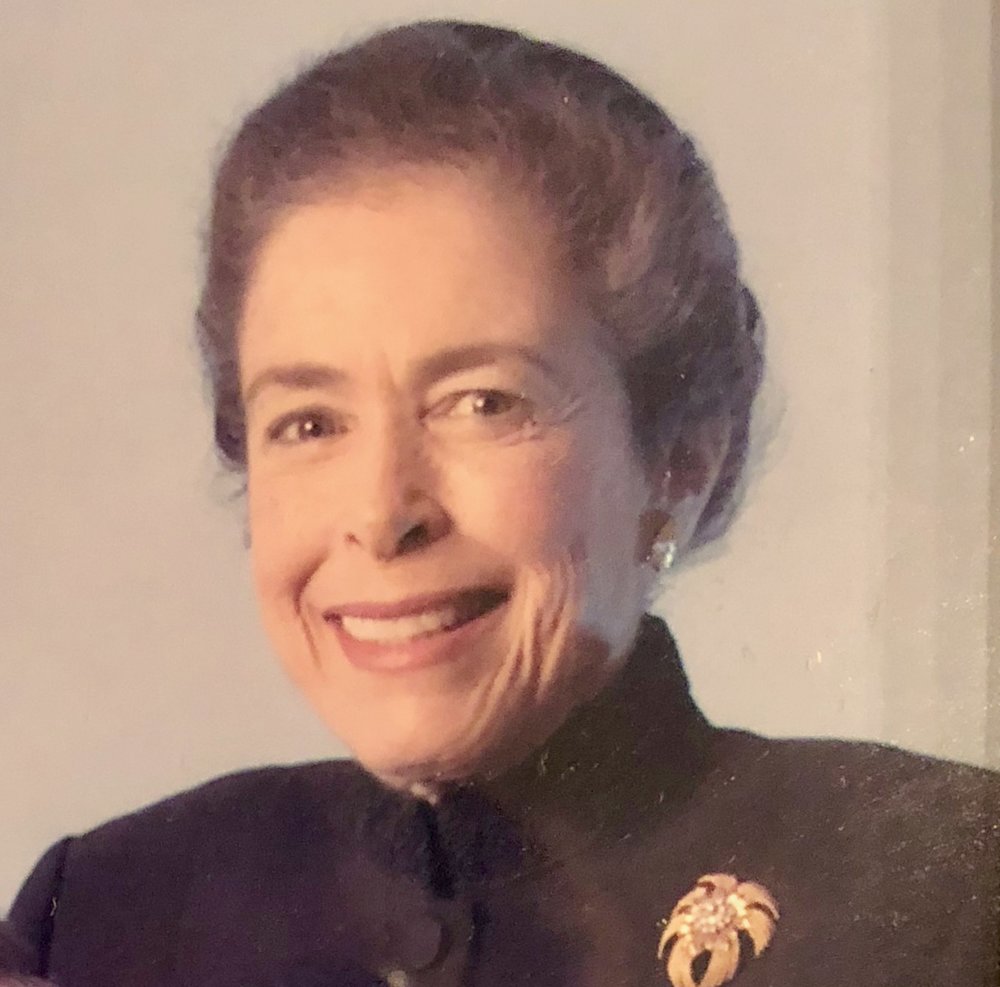 Barbara Lang Stern of Pound Ridge, NY, and New York City, passed away peacefully at home on January 11, following a courageous six-year battle against the devastating effects of a stroke. An author and equestrienne, she was 85 years old.

Born in New York City to the late Bernard and Fannie Lang, she graduated from The Dalton School and from Cornell University, where she was elected to Phi Beta Kappa and remained active in Cornell’s Alumni Association.

She worked briefly for The Theatre Guild and then became a publicist with The Rowland Company, rising to vice president. Turning her creative talents to writing, she authored four books in addition to a monthly column, “Your Well Being,” which appeared in Vogue for ten years. She was a long-time member of the Authors Guild.

In later years, Pound Ridge became her primary residence so she could better indulge her lifelong love for horses. At an age when many of her contemporaries were retiring, Stern trained in dressage and competed successfully in the Westchester/New England show circuit.

No services are scheduled because of the pandemic.

Share Your Memory of
Barbara
Upload Your Memory View All Memories
Be the first to upload a memory!
Share A Memory