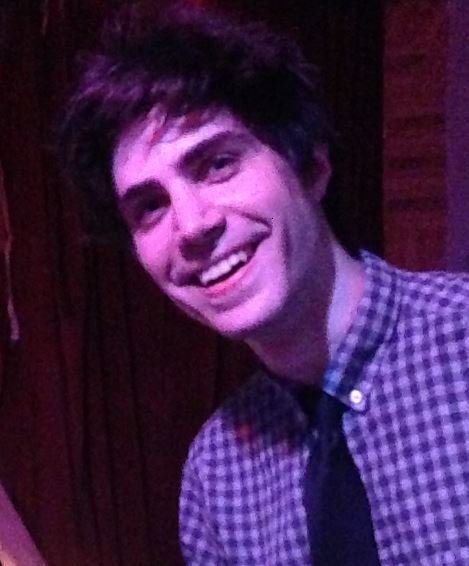 Eric R. Littmann, 31, of Chicago, IL, died Tuesday, June 22nd, 2021 at his home in Chicago.  He was born on July 22nd, 1989 in Warwick, RI, the son of Ruth M. Littmann.  He and his mother moved to New York in 1993, ultimately settling in Goldens Bridge.  Eric graduated from John Jay High School in 2007, and then attended Fordham University, where he graduated with a degree in Natural Science in 2011.

After graduating college, Eric worked at Memorial Sloan Kettering Cancer Center in Manhattan.  He resided in New York City until July 2019, when he moved to Chicago to work at the University of Chicago’s Duchossois Family Institute as a bioinformatician, analyzing gut bacteria DNA to help improve health outcomes.

In addition to being a scientist, Eric was a talented musician.  He performed, recorded, and produced his own work, and he worked with many other artists as well, most notably with his longtime music partner, Julie Byrne.  Together, they travelled the world, touring the United States and Europe multiple times, along with many other countries including Australia, New Zealand, Turkey, and Brazil.

Eric’s generosity of spirit allowed him to share his gifts with joy and patience, and he touched many lives.  He is survived by his mother, Ruth; his stepfather, Nicholas Godilo-Godlevsky; his stepbrother, Stefan and his wife Sara; his aunt Doris and her husband Richard; his aunt Marcia; his uncle Jim and his wife Carolyn; his uncle Mark and his wife Lori; his uncle Alex; and many cousins.

Interment will be private.  A gathering to commemorate and celebrate Eric’s life will be held in the summer.

Share Your Memory of
Eric
Upload Your Memory View All Memories
Be the first to upload a memory!
Share A Memory