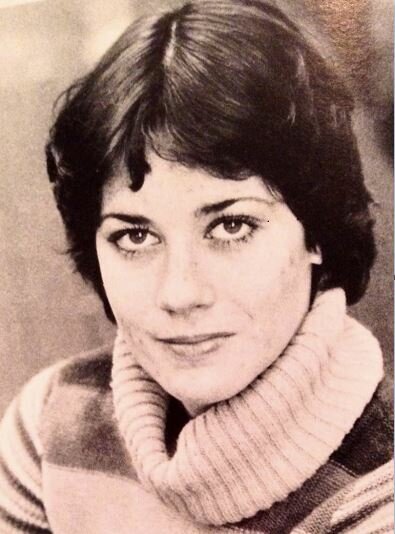 In 1987, Rosemary married Kenneth Richard Stevens. Prior to living in Katonah, they lived in Endicott and Somers, NY. Rosie was an avid traveler and cruiser enjoying trips with Ken throughout the United States, Canada, the Caribbean, South America and Europe.

Rosemary was a dedicated alumna of her alma mater Wells College for many years and was a class secretary for the Wells class of 1981 at the time of her death.

Over the span of Rosemary’s 37 year nursing career she worked at several hospitals. During her 32 years as a labor and delivery nurse at Northern Westchester Hospital she aided thousands of families with her extensive knowledge, care and support. “Rose”, as she was known at work, was a valued mentor, teacher and friend to many colleagues over the years.

Rosemary was preceded in death by her parents and her brother Daniel Dugan. She is survived by her husband Ken, her sister Margaret Dugan (husband Michael Bailey) and her brother Joseph Dugan.

The family will receive friends at the Clark Associates Funeral Home, 4 Woods Bridge Road, Katonah, NY on Thursday, December 16th from 3-5 and 7-9 PM. The Mass of Christian Burial will be held at St. Catharine of Alexandria Church, 523 Western Highway, Blauvelt, NY, on Friday, December 17th at 11:00 AM.

In lieu of flowers the family requests that memorial contributions be made to the Society for the Prevention of Cruelty to Animals (SPCA) Westchester, 590 North State Road, Briarcliff Manor, NY 10510

Share Your Memory of
Rosemary
Upload Your Memory View All Memories
Be the first to upload a memory!
Share A Memory