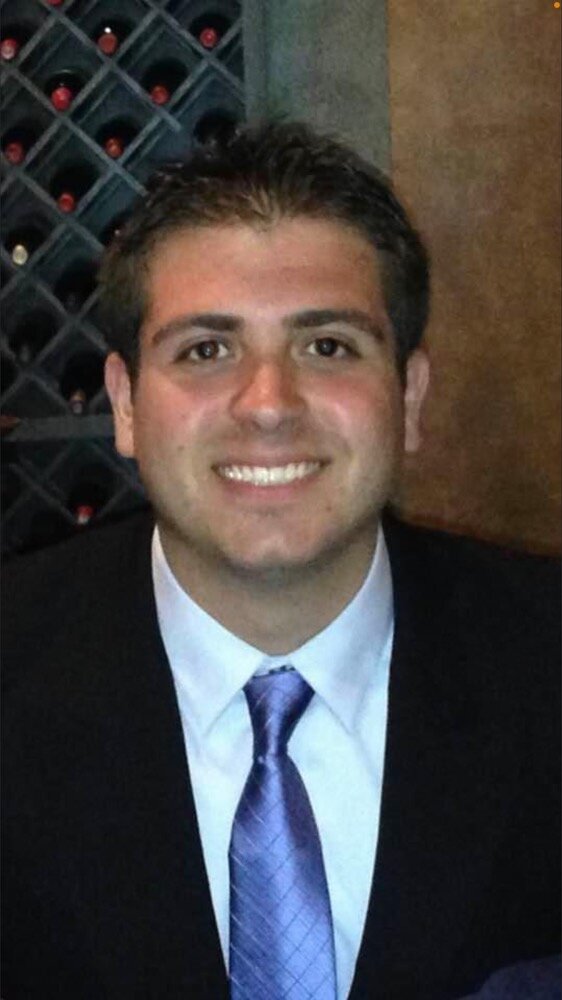 Vincent, or Vinny as he was known to his friends and family, was born on May 2, 1993 to John and Regina (Broccoli) Bocchino. Born and raised in Mahopac, NY, he grew up playing baseball and wrestling with his younger brother Nicholas. He was part of the wrestling team at Mahopac High School, where he graduated in 2011. He went on to attend Marist College, where he graduated  in 2015 with a degree in Biology. Furthering his education he attended Massachusetts College of Pharmacy and Health Sciences in Boston, MA, where he graduated in 2020 with a Masters in Physician Assistant Studies.

After completing his board exams in 2021, Vinny accepted a Physicians Assistant position at Column Health in Arlington, MA, where he helped treat those suffering from addictions and mental health issues. While Vinny loved helping people as a Physicians Assistant, his true passion, which he shared with his father, brother, and uncles, was fishing. Whether it was in a freshwater lake in Maine or on the sandy beaches of Montauk, Vinny could be found fishing almost year-round. Vinny also pursued an interest in astrophotography, taking detailed pictures of the stars and planets during his very limited free time.

In lieu of flowers, Vinny’s family is requesting that donations be made towards a scholarship in his name, to benefit future PA students of Massachusetts College of Pharmacy and Health Sciences. Vinny loved helping others more than anything else, and this scholarship will ensure that students may go on and help others in turn. Checks may be sent directly to the university, made payable to “MCPHS University,” with “The Vincent J. Bocchino PA-C Scholarship Fund” in the memo line. Checks may be sent to MCPHS University, Attn: Sue Gorman, Advancement Office, 179 Longwood Avenue, Boston, MA, 02115. Pre-addressed envelopes will also be made available at the funeral home during calling hours.

Share Your Memory of
Vincent
Upload Your Memory View All Memories
Be the first to upload a memory!
Share A Memory