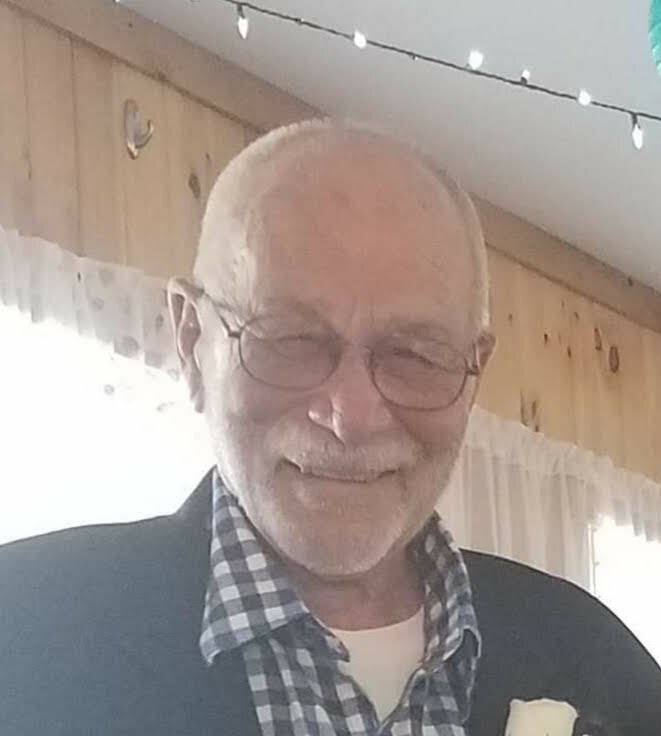 In Lieu of flowers contributions may be made to: Katonah Fire Department Benevolent Fund, 65 Bedford Road, Katonah, NY 10536 OR Wreaths Across America (NAGVRW) 4 Point St,Columbia Falls,ME 04623

Jim was born on May 1, 1940, in Mt. Kisco to the late James and Marion (Maria) Arena (Gerardi).  The early years of his life, Jim grew up in Mt. Kisco while his family built their residence in Katonah.  Once the home was built, Jim called Katonah his home for the rest of his life.  Jim attended St. Mary’s School in Katonah and was part of the first graduating class of John Jay High School.

In 1959, Jim joined the United States Navy, where he served on the USS Lake Champlain during the Bay of Pigs.  He was Honorably Discharged in July 1965.  Jim and his family were always proud of his service to his country.

Jim worked in various positions throughout the community while growing up, and once he married Kathy in 1964, he built his own home behind his parents in Katonah, where he raised his two children, Jimmy 3 and Teresa.  He was a hardworking man raising a family.  He was employed by the Town of Bedford, Bedford Central School District, Proud Teamster of Local 456, HH Park, ATI and retired from Robison Oil as an Oil Burner Technician.  With his knowledge, he was always available to help a neighbor during a heating crisis.

Jim is a 68-year member of the Katonah Volunteer Fire Department.  Being a member of the department gave him so much joy and purpose.  He was at home there, and volunteered for many positions throughout the years, but the highlight for him was being the chief of the department from 1994 to 1997.  He was in his element and enjoyed being a leader to the members.  He was proud to call himself a member and loved the members like his family.

Jim is a hunter and enjoyed time in the Adirondacks at his brother, Dominic’s, cabin and in later years, he and Kathy loved to go to the lake house to relax and get away.  Jim’s father was the local milkman while growing up, and Jim enjoyed collecting milk bottles and memorabilia from years ago.  He was so very proud of the legacy of his family and how hard they worked to raise their families.

Jim LOVED Katonah.  There is no other way to say it.  His home is filled with pictures and artwork of his beloved town.  He cherished everything about the town.  If there was a need, he was there, and if you ever needed to know anything about Katonah, Jim was your man.

One of Jim’s proudest times ever was his run of 40 years as the town Santa Claus.  It was remarkable to watch him turn into the magical man and see the smiles and tears he brought to so many faces.  His love of his community really shined during this time, and his family can only imagine how many Christmas cards he was a part of throughout those 40 years.

Jim has been a resident of Katonah for the past 70+ years, and is the beloved husband of Kathyleen Arena, who passed away earlier in 2021. Jim is the loving father of James Arena, III (Gina) of Purdys, NY and Teresa O’Hagan (Thomas) of Surfside Beach, SC.  Jim is the beloved Gramps of Casey Arena, Jessica Arena, Victoria Boquin (Juan), Amanda LeDonne (Nicholas), Jaime Arena, Brian O’Hagan, Elizabeth O’Hagan, Emma Arena, Michael Arena and Great-Granddaughters, Aria Boquin and Leila LeDonne.  Jim is predeceased by his grandson, James “Jimmyboy” Arena.  Jim is survived by his sister Angela Pearsall and brother Dominic Arena, as well as many nieces and nephews.  Jim’s children, grandchildren and family brought joy to his life and his incredible legacy will continue throughout their lives.

The Mass of Christian Burial will be celebrated at St. Mary’s of the Assumption RC Church, 55 Valley Road, Katonah, NY on Saturday, February 5, 2022, at 1:00 pm. Interment will be private.

In lieu of flowers, memorial contributions may be made to

Share Your Memory of
James
Upload Your Memory View All Memories
Be the first to upload a memory!
Share A Memory