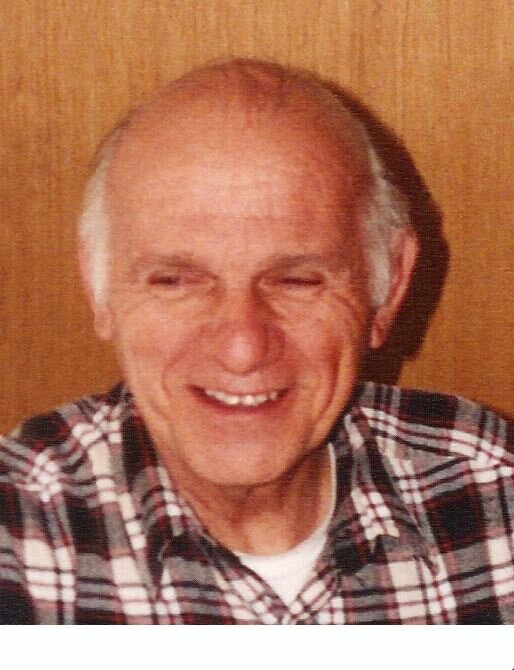 Eugene Fusco passed away on the morning of February 4, 2022. He was 93 years old. Eugene was born on October 8, 1928 in The Bronx, New York to the late Mary (Perrone) and Michael Fusco. He had countless stories and treasured memories of growing up in the Bronx with his seven siblings. He graduated from Evander Childs High School in 1947. Soon after he enlisted in the U.S. Navy and served during the Korean War, stationed on the USS Orion. He was honorably discharged in 1952. He graduated from Iona College in 1957 with a degree in accounting. It was at his first job after college that he met Mary Jane Connell. They were married in 1961 and settled in The Bronx. In 1964, Eugene and Mary Jane moved to Katonah, New York, where they raised their three children and where they lived the rest of their lives.

Over the course of his life, Eugene developed an impressive range of talents. In his teenage years, he learned the printing trade at the family company, the Aldine Press. In the Navy, he earned an electrician’s certificate at the Great Lakes Naval Training Center. For several years while attending college, he drove a taxi part time in New York City. After he embarked on a career in accounting and started a family, his personal interests focused more on the home. He became an accomplished woodworker and built much of the furniture and cabinetry still used in the family home today. He also was an avid gardener, with an interest in fruit and nut trees of all kinds. But above all, he was a devoted husband and a dedicated father, always there to guide, protect, and impart words of wisdom to his children about the world around them.

Eugene is survived by his children, Gene (Deborah), Elizabeth, and Andrew. He is also survived by his three grandchildren Arthur, Rebecca, and Daniel, and numerous nieces and nephews. Eugene was predeceased by his wife Mary Jane, his parents, his brothers Angelo, Joseph, Michael, Robert, John, Edward, and his sister Madlyn.

In lieu of flowers, contributions may be made in Eugene’s name to Boys Town at support.boystown.org or to the Katonah Village Library.

Share Your Memory of
Eugene
Upload Your Memory View All Memories
Be the first to upload a memory!
Share A Memory