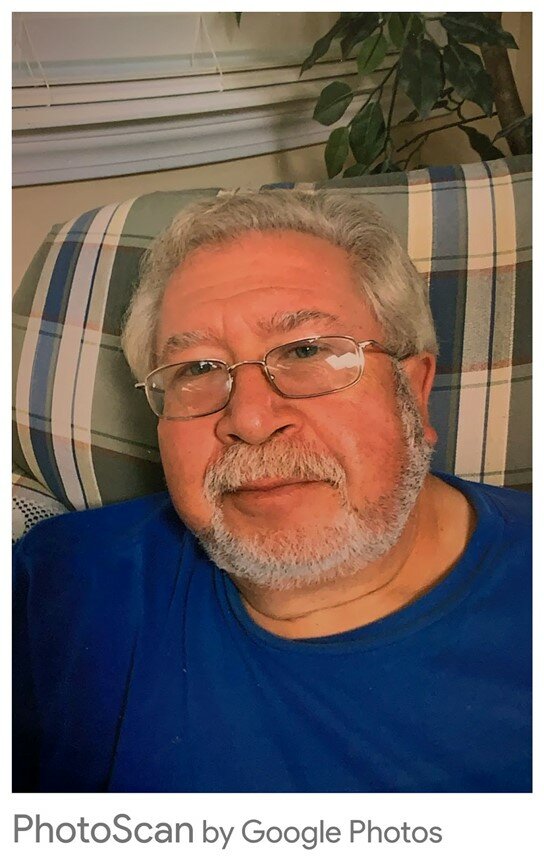 George was born on March 19, 1946 to Antonio and Annunziata Sica (predeceased) in Guardia di Lombardi, Italy. He often spoke about his life in Italy with his siblings, Michael Sica and Frances Piciucco (predeceased).

He immigrated to the United States in 1960 at the age of 14. George put himself through hairdressing school and opened his own beauty shop. It was during that time that he met his wife, Marguerite.

Soon after, he was drafted to serve in the United States Army in the Vietnam War and was forced to sell his business. Upon his return, he married the love of his life, Marguerite, and they lived in Mount Vernon, NY.

George became a Prudential Insurance agent and worked his way up the ladder to management. George and Marguerite had four children, Gina, Christina, Marisa, and Tony. They moved to Mahopac, NY in 1983. After his retirement from Prudential, George had many other adventures. He built homes and owned the Kingsley Deli in North Salem, NY.

He was a friend to everyone and a reliable handyman to family and friends throughout the years. George enjoyed being involved in the community and was an active member of the North Salem Lions Club and the Knights of Columbus.

One of his most precious accomplishments was becoming a New York Archdiocesan Deacon in 2011. George loved his work for the church and enjoyed not only serving at Mass, but also visiting the sick in nursing homes and ministering to the homebound.

The other loves of his life were his precious grandchildren: Drew, Annie, Kate, Nick, Bella, Joe, Ben, and Luke. He adored all of them and enjoyed watching them become beautiful young men and women.

George was a kind and loving man who left a loving family to carry on his legacy.

He is survived by his beloved wife of 53 years, Marguerite, his daughters, Gina Cornacchio of Carmel, NY, Christina Lenway of Saylorsburg, PA, Marisa (Douglas) Bowring of Carmel, NY, and his son Tony (Kerri) Sica of Carmel, NY- as well as his adoring grandchildren and loyal friends.

His family will receive family and friends on Tuesday, February 22 from 3-7 pm

there will be no visitation at  the funeral home.

The Mass of Christian Burial will be celebrated on Wednesday, February 23 at 10:00am at St Joseph's RC Church, 95 Plum Brook Road, Somers, NY.

In lieu of flowers, please contribute a donation in his name to Tower to Tunnel Foundation (T2T.org)