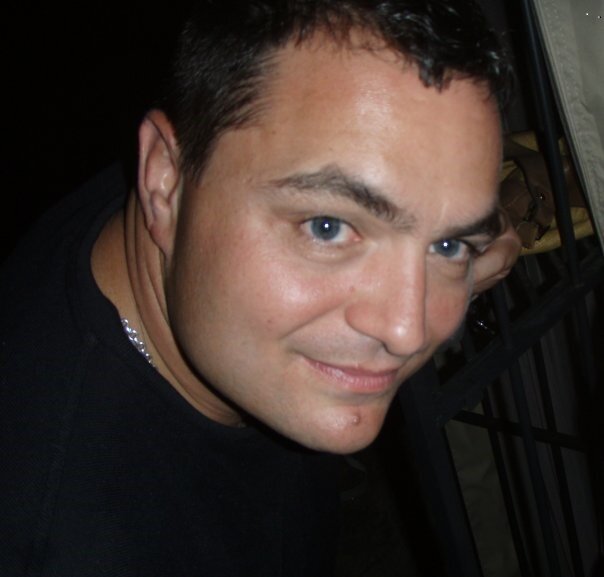 On February 4, 2022, Anthony Thomas DeFilippis passed away in his Fort Lauderdale, FL home at the age of 51.

Anthony was born on July 20, 1970 in the Bronx, NY. He spent his early childhood growing up in the family home on Laconia Avenue with his parents Marie and Tony, and his grandparents Papa Mike and Nana Anna. As a child, Anthony was the apple of the family’s eye. Grandparents, aunts, uncles and cousins surrounded and doted on him. He loved fishing off his dad’s boat and playing with the neighborhood kids (under his mother’s watchful eye).

The family moved to Somers, NY in 1982. Ant, or Flip as many called him, was a lifeguard and athlete excelling in football, baseball and wrestling. One high school friend said, “He was the nicest kid in school. Everyone loved Flip!”

Anthony continued his passion for sports at Syracuse University where he played baseball and wrestled. He graduated in 1993 with a degree in Mathematics. After college, Anthony moved to Florida to begin his career in the financial industry.

Over the course of his years in Florida, Ant managed and played baseball on several teams, played kickball, skied and traveled extensively. He formed a family of friends who loved him and whom he adored. Throughout his life, Anthony was human to many dogs: Frisky, Tootsie, Heidi, Roxie, Kona, Nya, Zuri, and Orso. His dear friend Jon Simon noted “he was the best dog owner ever because he treated them as his equal.”

Jon said of Anthony, “You were intelligent, well read, thoughtful, generous, sincere. You remembered a person’s name, their story. You genuinely listened to what they had to say which is rare nowadays.”

His family will receive friends at Clark Associates Funeral Home, 4 Woods Bridge Road, Katonah, NY on Saturday, March 12 from 9:00 am to 11:00 am

Anthony’s remains will be laid to rest with his parents in Somers, New York.

In lieu of flowers, the perfect tribute to Anthony’s lifelong passion for our four-legged friends, would be to make a donation to your local dog rescue or ASPCA. Or maybe toss a ball around with a friend and listen to their stories.

“Death leaves a heartache no one can heal. Love leaves a memory no one can steal.” Irish Proverb

Share Your Memory of
Anthony
Upload Your Memory View All Memories
Be the first to upload a memory!
Share A Memory