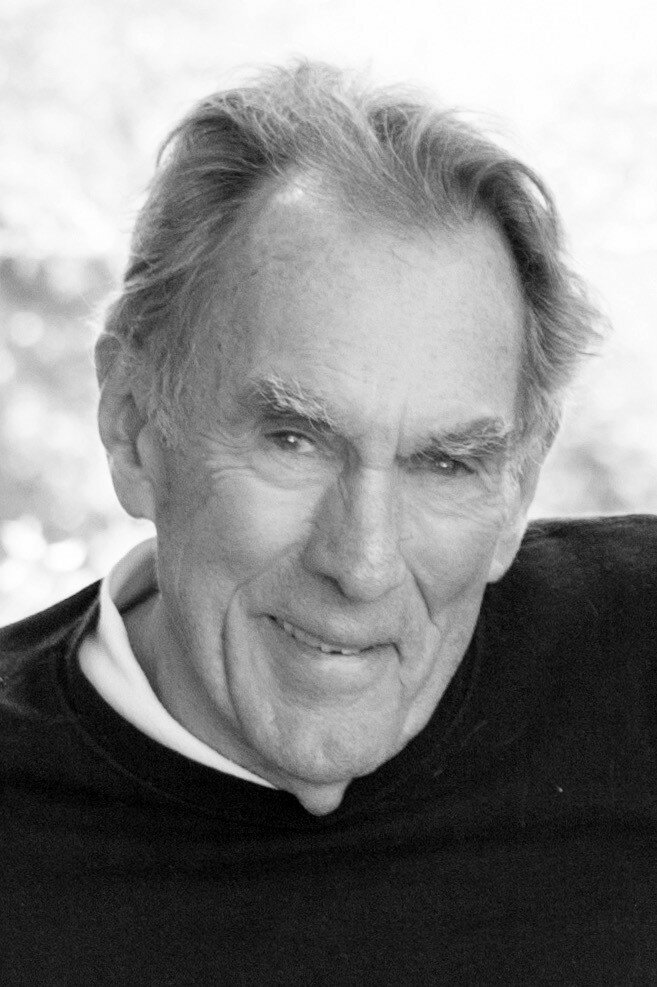 In lieu of flowers, the family requests donations be made to the Mt. Kisco Interfaith Food Pantry  www.mountkiscofoodpantry.org or your own local food pantry.

Harold F. Campbell, Jr passed away on March 1st 2022 at the outstanding age of 92.   His sparkling blue eyes and the love in his heart will be missed.

Born the day of The Great Crash, October 29th, 1929, in Mt. Kisco, New York, he was raised in Chappaqua living in various homes, including one on the Reader’s Digest property.   He would go on to raise his own family in Chappaqua, moving to Somers, New York 15 years ago.

As his father stated, “My footprints are all over Chappaqua and Shorty’s are right on top of them”.   Shorty, as his parents and others referred to him way way back, joined his father’s Land Surveying business in the mid-1950s bringing in his Civil Engineering degree.   Many in the greater Chappaqua area will find his famous signature on their home surveys and maps.

During the Korean War, while stationed at the Chateauroux Airforce Base in France, he met the love of his life at a local dance hall.   Marie Therese Christin of Sassenage, France.   She spoke no English and his French was bad, but they married on an August day.    After his time in the service, they returned to create a home in Chappaqua.    He called her the love of his life and no one was more beautiful to him.

A proud father of his three children:  Therese Olson (Gary), Michael H. Campbell (Susan) and Jacqueline Putman (Greg).   He showed the utmost love, pride and wonder for all his grandchildren:  Nicole Lappe, Dylan Lappe, Cara Serby, Chris Olson, Michael J. Campbell, Conner Putman and Taylor Putman.  He was amazed with his five great grandchildren.   They are going to miss their Poppi and hold all his love in their hearts.

Harold travelled the world with his wife, and after her passing with his children and their families.  He has definitely passed on his inquisitiveness to his kids.    He shared his stories and memories with us all; from his adventures in Chappaqua, his antics on his uncle’s farm in Vermont, his college days at Trine University in Indiana, his time in France, his life with his wife and all their travels.    We thank his Cousin Ann Wentink for her daily calls to him and Maria Elena Botero for her care of him in his later years.

In lieu of flowers, the family requests donations be made to the Mt. Kisco Interfaith Food Pantry  www.mountkiscofoodpantry.org or your own local food pantry.    In addition, please have some chocolate ice cream in his memory.

Share Your Memory of
Harold
Upload Your Memory View All Memories
Be the first to upload a memory!
Share A Memory