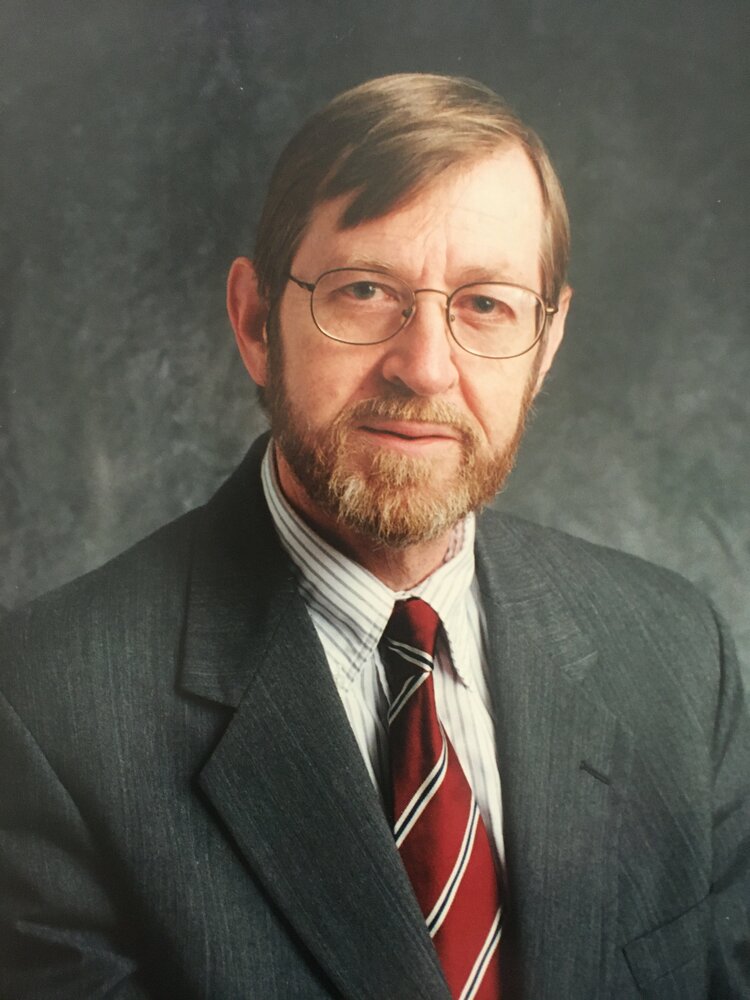 John was born on August 15, 1944 to the late John E. and Janie Virginia Watkins (née Tanner) in Williamsburg, N.Y.

After law school John was a confidential law assistant at the Appellate Division, Third Department.  John was a Partner at Burstein & Marcus before opening his own office in 1976.  John became a preeminent attorney for Tax Certiorari and Eminent Domain for Westchester and the surrounding counties. His daughter Liane joined the practice in 1998, and together they formed Watkins & Watkins, L.L.P. in 2006.

A devout Christian, John was a member of the First Presbyterian Church of Yorktown.  For over forty years, he was a participant in the Early Birds Breakfast and Bible study founded at Yorktown United Methodist Church.

Through the years John was a regular around the best watering holes of the Yorktown Heights/Somers area where he was known as JD John.  His most recent spot was the Yorktown Grille.  John shared good times and made lasting friendships in these and so many other places.

In the words of John’s favorite cartoon character “BEEP BEEP!”

John was a loving son, brother, husband, father, and grandfather. He is survived by his wife Linda (Lin) Watkins (née Phillips), daughters Liane and Lauri Watkins, his grandson, Oscar Watkins, and his sister Clara Watkins.

In lieu of flowers, memorial contributions may be made to the Food Pantry of First Presbyterian Church of Yorktown, New York: fpcyorktown.org/food-pantry/