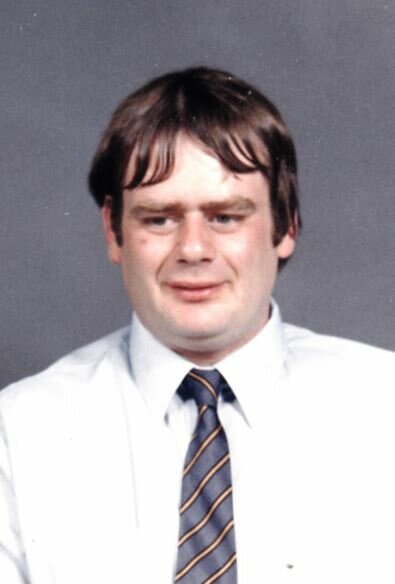 Get Directions
Saturday
7
May

Gladding, Daniel H., “Danny” 70, of Mt. Kisco, NY, passed away on Saturday, April 30th 2022 at Northern Westchester Hospital. He was surrounded by family, his two sons Daniel and Benjamin.

Danny was born in Mt. Kisco, NY on August 18th of 1951, to Gladys and Daniel Gladding. Ambitious and eager to work from an early age, he drove a taxi in the towns of Mount Kisco, Bedford Hills, and Katonah as a young adult. He was widely known and loved by many in his community, and would occasionally even be a driver to the stars, such as Karen Carpenter, if such a fare came his way. He was mechanically gifted, and would often help friends, neighbors and his children in repairing their vehicles, as cheaply and efficiently as possible. He would later go on to drive a schoolbus in the 1980s for Fox Lane schools, and eventually would own the cab stand at the Mt. Kisco train station, “Kisco Cab”, for a period of time in the 1990s. Diabetes and poor health didn’t stop him, as he continued to take fares around the area until he was no longer able to do so, usually assisting the Yeshiva community.

Friends are welcome to attend the wake and viewing at Clark Associates Funeral Home, 4 Woods Bridge Rd, Katonah NY, on Friday May 6, from 3 to 7 pm. Burial will be the following morning at Bedford Union Cemetery.

Share Your Memory of
Daniel
Upload Your Memory View All Memories
Be the first to upload a memory!
Share A Memory