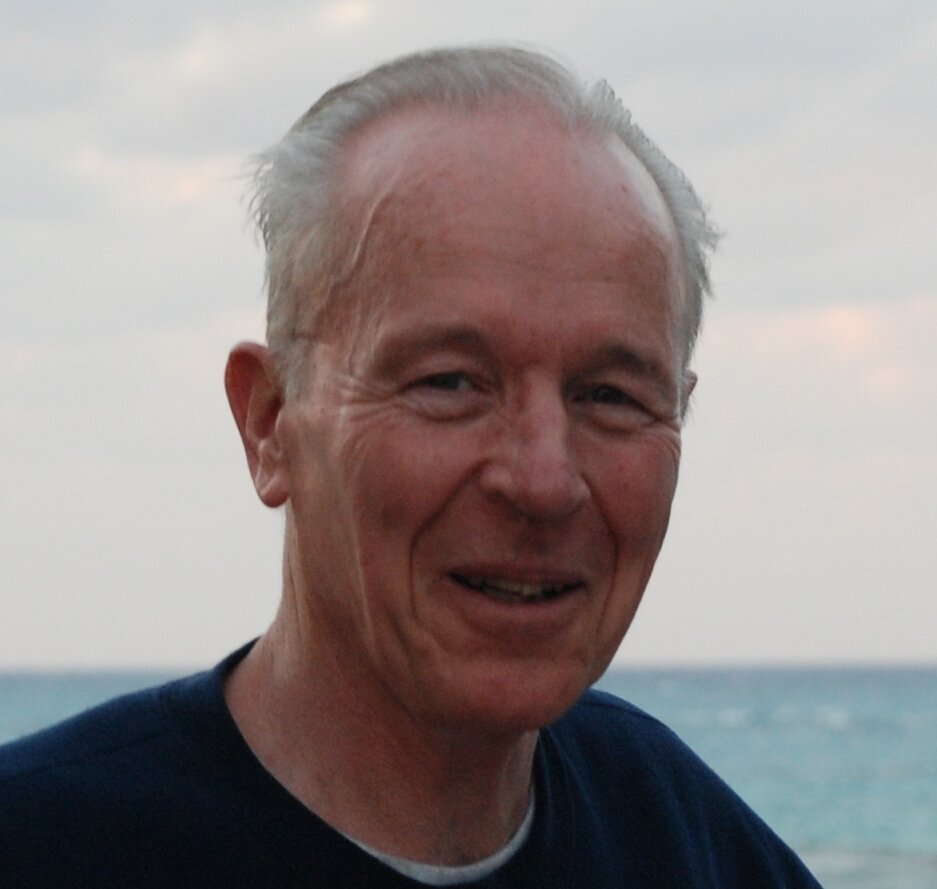 Get Directions
Friday
13
May

In lieu of flowers, the family encourages a donation to a charity of one’s choice in Bill’s name.

William R. Lonergan, Jr. of Carmel, NY died on May 6, surrounded by family, after a brief illness. He was 81.

Bill was born November 5, 1940, in Manhattan and was the oldest of five sons of William Richard Lonergan and Mary Catherine Parker.

He grew up in White Plains, NY and graduated from Iona grammar school (valedictorian, ’54) and Archbishop Stepinac high school (‘58).  He then attended Fordham University (‘62) and received his J.D. from Fordham Law School (‘69).

A dedicated attorney, Bill began his career at the White Plains law firm Kent Hazzard and later became a partner at the Katonah firm Covey, Roberts, Buchanan & Lonergan.  From 1996 to 2022, he maintained a private practice in South Salem.

He served for more than two decades as chairman of the Lewisboro Zoning Board of Appeals and was longtime legal counsel to the Katonah Fire District.

Bill was a daily communicant at St. James the Apostle in Carmel, NY.

The Mass of Christian Burial will be celebrated on Friday, May 13th at 11:00 am at St. James The Apostle RC Church,14 Gleneida Avenue, Carmel, NY .  Interment will be private.

In lieu of flowers, the family encourages a donation to a charity of one’s choice in Bill’s name.