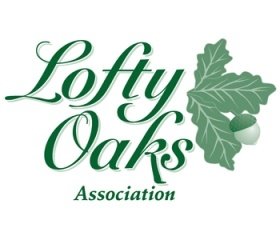 Sheila Effros, loving wife, mother, daughter, friend, and teacher, beloved by all who entered her orbit, passed away at the age of 90.

Born in the Bronx in 1932, to Ann and Max Berman, sister to Stanley, Sheila spent 43 years as an elementary school teacher, in the Bronx, Yonkers, then Rochester and Ossining New York.

Sheila was a masterful teacher who was adored by students, parents, colleagues and administrators. She spent most of her career teaching first grade because, “First graders are eager to learn. The progress children of that age make both socially and academically is dramatic. I love being a part of it.”

Hers was a child-centered classroom in which students worked productively and cooperatively.

She was a devoted wife to Alan, who passed away in 2017. Until her final breath, she never stopped loving, caring.

Interment services will be private.