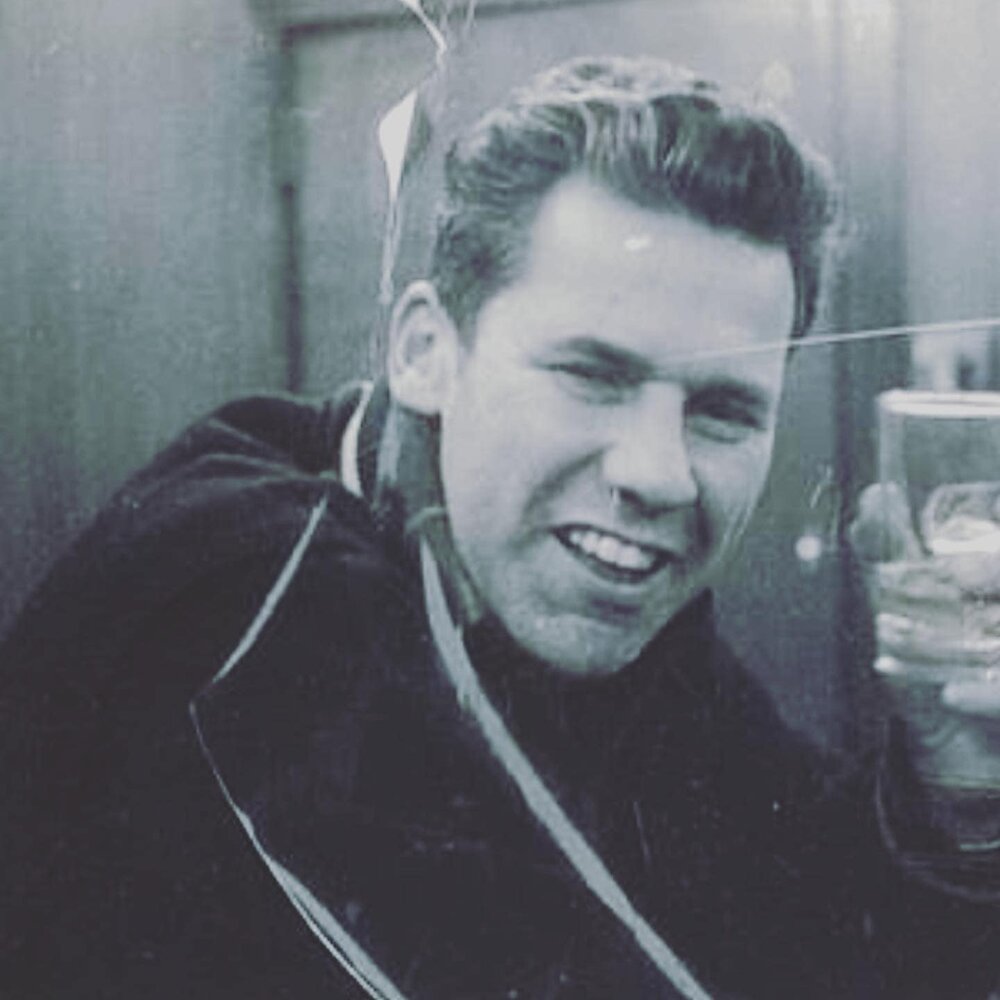 John Warren Shilling Sr, 96, known as “Shill”, a longtime resident of Bedford Hills, NY, passed away on June 21, 2022. Warren lived a full and fun life with his loving wife of almost 73 years, Patricia Shilling. In addition to Pat, Warren leaves behind 6 children, all of whom adored him: Warren Shilling (Sandy)  of Trumbull, CT, Diane Gmelin (Markus) of Danbury, CT, Tim Shilling (Nancy) of Bridgewater, CT, Casey Foulds (Dave) of Brookfield, CT, Jeff Shilling (Kathy) of Trumbull, CT, and Brian Shilling (Karen) of Bethany, CT. Warren also leaves behind many friends, nieces, nephews, 16 grandchildren, and 16 great grandchildren, all of whom he cherished, and affectionally called, “Buddy”. Warren proudly served his country in the United States Navy, enlisting at 17 years old, after telling the recruiter that he was 18. Warren served in the Pacific as a Radioman-Gunner in a Grumman TBF Avenger, operating from the USS Princeton Aircraft Carrier. Upon returning from the War, Warren worked as a union carpenter and General Superintendent for William A. Kelly & Co. for forty years. Warren continued his commitment to service, and joined the Katonah Volunteer Fire Department, where he became the longest serving volunteer (74 years). He served as the Grand Marshall of numerous Annual Katonah Firemen’s Parades, where he proudly waved an American Flag from the backseat of a convertible. Warren loved, played, and excelled at baseball from a very young age, and watched the Mets religiously on TV up until his death. He also loved his NAVY hat, scotch on the rocks, and telling anyone who would listen, about his family. He was fiercely proud of each and every one of them, and loved to brag about their accomplishments; big and small. He had many one liners that are engrained in the brains of his loved ones forever, including, “it’s nice to be nice,” and of course, “don’t see so much”. Warren was a master craftsman, a carpenter’s carpenter; who loved all types of wood working, especially building bird houses, furniture, and painting everything green. In the early 70s, Warren and Pat purchased a beach house in Fairfield, CT effectively changing the blueprint of his family’s lives forever. The cottage, known as, “On the Rocks,” became a happiness hub for generations, where Warren was able to proudly watch his children’s, children’s, children play in the sand.  He loved to be barefoot, sit in the sunshine, and help others.  He had a knack for making everyone feel important and significant, and he wholeheartedly accepted people for who they were. He will be widely missed by all who were lucky enough to know him.

Share Your Memory of
Warren
Upload Your Memory View All Memories
Be the first to upload a memory!
Share A Memory