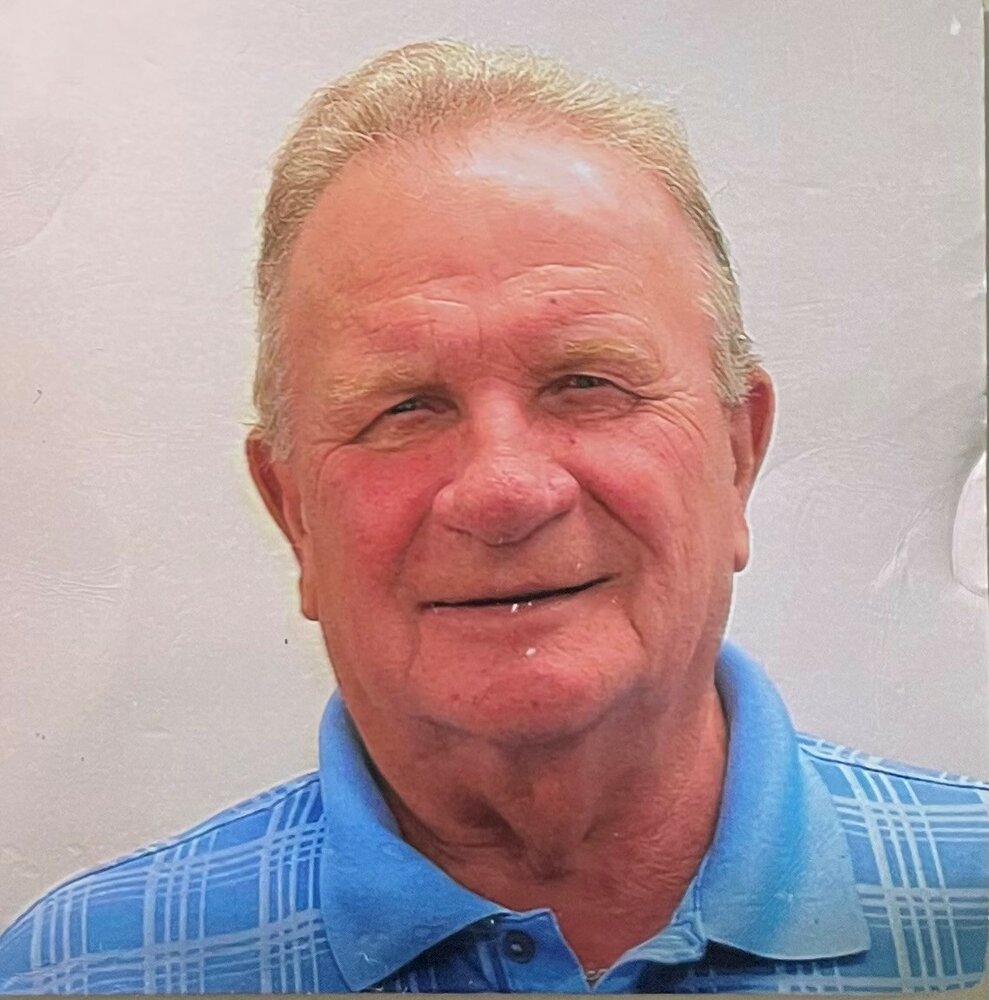 Lenny was born on October 22, 1938 in New Rochelle, New York to the late Leonard and Irene Losito.

Lenny was a U.S. Navy Veteran that served aboard ship the USS Tawawa from July 3, 1956 thru September 1959 achieving the rank of Petty Officer, Electrician

Upon leaving the Navy he worked as a Supervisor for Sears and General Electric.

He is a co-founder and owner with his partner, Karl Thimm of Appliance Sales Plus in Somers, New York. They have been in business together for over 40 years.

During his time as owner of Appliance Sales Plus Lenny was involved with many community organizations including: former President of the Helen Keller Lions Club in Bronxville, New York, Chamber of Commerce in Somers and Mahopac.

Upon Lenny's Retirement, February 28, 2011, he enjoyed playing golf with his buddies the "Tuesday Thursday" group.  He finally achieved getting his hole in one at 82 years old with a score of 82 at Putnam Golf Course with his buddies.  It was such an enjoyable time sharing that special moment with his friends.

Being available to attend sporting events for his two grandsons, Luke and Jack brought him much happiness.

Lenny is the beloved husband of Patricia (Allen) and is the loving father of Kevin (Suzanne) of Hawthorne, New York and Tricia Losito of Mamaroneck, New York. He also leaves behind his sister-in-law Janis (Allen) Thimm, and brother-in-law and partner Karl Thimm, niece Dena (Thimm) Grupposo (Vinny) and nephew Karl Thimm, Jr. and their children Karlie, Casey, Allyson, Karl III, Kara and Kelsey.  He is also the devoted grandfather of Luke and Jack.

In lieu of flowers contributions may be made to American Lung Association, 237 Mamaroneck Avenue Suite 205, White Plains, New York 10605.

Share Your Memory of
Leonard
Upload Your Memory View All Memories
Be the first to upload a memory!
Share A Memory