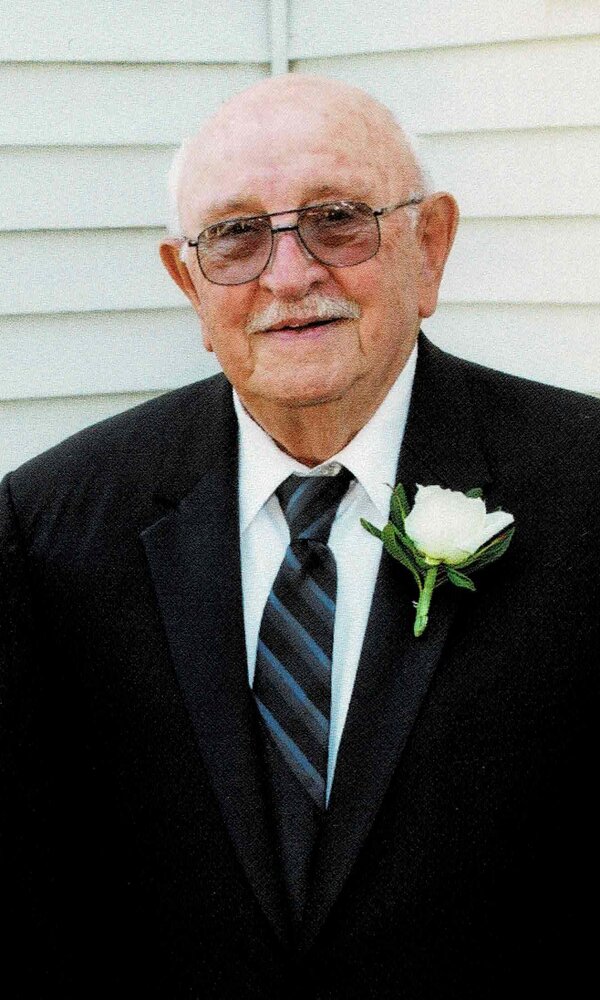 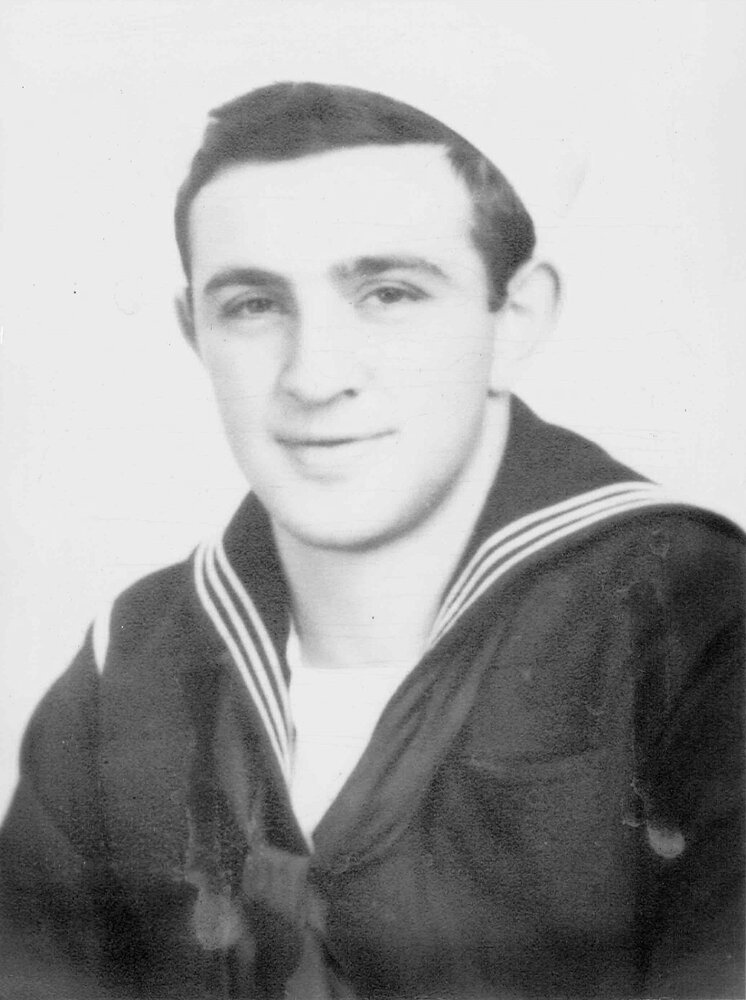 may be made to The American Diabetes Association at www.diabetes.org

John A. Graziano of Lincolndale, NY died of natural causes on August 20, 2022 at Westchester Medical Center in Valhalla, NY. John was born May 27, 1924 in Mount Vernon, NY to Frank and Elizabeth (Addonizio) Graziano. His father immigrated from Casanovia, Italy to New York City around 1902. His mother was born on Mulberry Street in New York City.

John attended Edison Technical and Vocational High School in Mount Vernon, NY as part of the class of 1943.  While in high school, he played football and baseball before joining the U.S. Navy on July 14, 1943, during World War II. He was a 3rd Class Petty Officer (cook) stationed at the Blimp Hedron Squadron 1, Lakehurst, NJ. He was honorably discharged from the Navy on May 26, 1946 and eventually worked at Phelps Dodge making wire. He left Phelps Dodge to join the United States Postal Service and worked as a postal carrier first in Peekskill, NY, later retiring from the Yorktown Heights Post Office.

John married his wife Elizabeth (Marinelli) on February 2, 1952. They lived in Mount Vernon, NY and later moved to Somers, NY in 1966.

John’s hobbies included bowling, camping, fishing, golfing, hunting and playing pool. John was a two-time Past Commander of The Moses Taylor American Legion Post #136 in Mount Kisco, NY and a member of the Somers Sportsmen’s Association.

John was the patriarch of his family. He was loved by all that met and knew him and was a great role model for all of his nieces, nephews and grandchildren. He was a friend to all and will be dearly missed. He forever lived by the motto “it is always easy to do the right thing,” which he passed down to his children and grandchildren.

The Mass of Christian Burial will be celebrated on Thursday, August 25 at 11:30am at St Josephs RC Church , 95 Plum Brook Rd, Somers, NY.

Memorial contributions can be made to the American Diabetes Association, www.diabetes.org