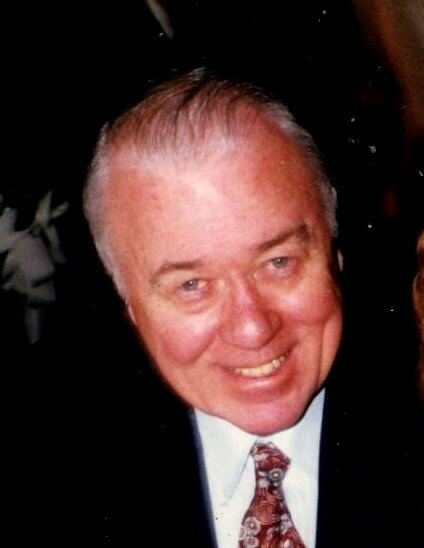 Obituary of Thomas A Ryan

Tom was born on December 9, 1935, to Thomas Francis Ryan and Grayce (Dowling) Ryan. He spent his early years in the North Bronx and graduated from St. Philip Neri School on the Grand Concourse. He attended Mount St. Michael Academy, from which he graduated in 1953. After two years of college, he spent two years in the United States Army, stationed in Germany. After the army, he entered the insurance industry, where he worked as an adjuster. In 1962, he became a police officer with the New York City Police Department. After many years as a patrol officer, Tom was chosen to serve as an NYPD field training officer and attained the rank of detective. Tom served most of his police career in the 46th precinct, with brief assignments in the 50th and 52nd precincts, in connection with his work as a field training officer.

Tom was the loving husband of Anne (Rippon) Ryan and the loving father of Claire E. Ryan (Christopher Rubsamen) of Pleasantville, NY. He was the devoted and proud grandfather of Caitlin Rubsamen and Colin Rubsamen. Tom is also survived by his sister, Susan (Ryan) Gannon and his niece, Vicky Gannon, both of Somers, NY.

Tom enjoyed spending time with his family, and especially enjoyed supporting his grandchildren in their educational, musical, athletic and theatrical endeavors. A voracious reader, Tom particularly enjoyed reading about history, philosophy, and politics, as well as reading biographies and mysteries.