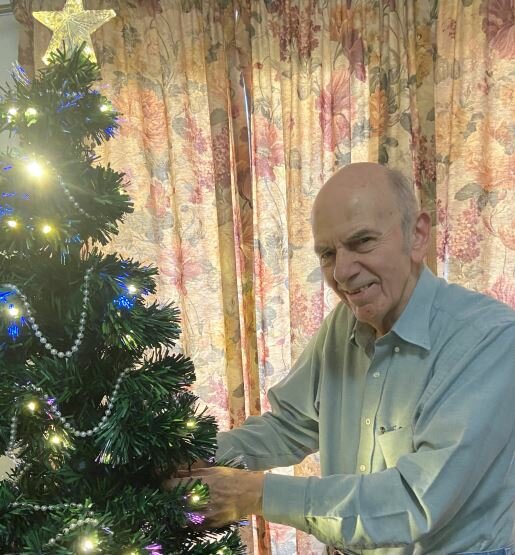 Ken served in the Army right out of high school and married his high school sweetheart in 1958, they celebrated together for over 64 years. He worked for 42 years at the Grand Union Warehouse in the Local 456 Teamsters Union. Ken lived his life as a loving family man, devoted to our Lord and Savior Jesus Christ. He had a passion for racing and fast cars. He owned a race car with his best friend Skip, and was a flagman at Lime Rock Racetrack for years. As his children grew he stayed closer to home and loved watching Nascar with his boys. He had a collection of model race cars, Nascar shirts and race posters.

A memorial service will be held on December 30th with immediate family only at Clark's Funeral Home, Katonah, NY. A celebration of life with extended family and friends will be set up soon.

Share Your Memory of
Kenneth
Upload Your Memory View All Memories
Be the first to upload a memory!
Share A Memory