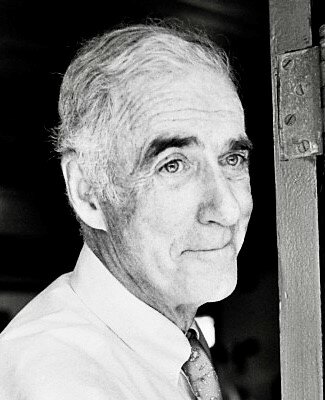 Son of Robert and Catherine (Ranney) Cushman of Pelham NY and Hartland Vermont.

He graduated from Deerfield Academy 1954, and Yale University class of 1958.

He worked for Citibank traveling the world for thirty years, and had a subsequent career at Morgan Stanley for the past twenty years.

An athlete and raconteur Bob was loved by all who knew him.

Bob is survived by his wife Wendy, three children by his former marriage to Lee Sumner: Robert, Bradford and Jessica, seven grand children, and a myriad of steps and grand steps who adored him.

Funeral services will be held in Bedford NY in the spring.

In lieu of flowers please send donations in his name to S.O.L.A. School of Leadership Afghanistan, 75 State Street, Suite 100,  Boston, MA 02109, a school Bob supported and on whose board he served. The school is now located in Kigali, Rwanda.