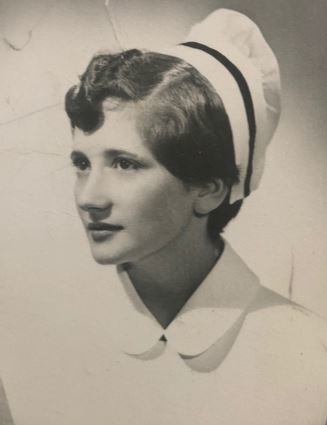 Angela received her nursing degree from the White Plains School of Nursing. She was a nurse and supervisor at Somers Manor in Somers, NY. Angela loved shopping and vacationing at her condo in Myrtle Beach, SC.

In lieu of flowers, donations can be made to SPCA international, 242 W 30th St, New York NY 10001 or via their website: https://www.spcai.org/donate.

Share Your Memory of
Angela
Upload Your Memory View All Memories
Be the first to upload a memory!