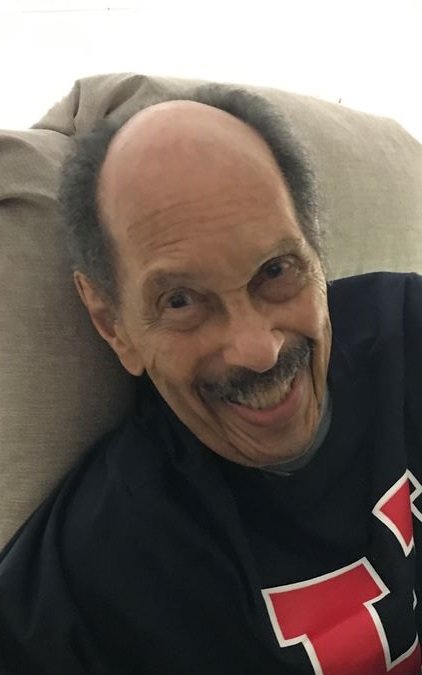 Lloyd Hubert Reed, of Somers, New York, died on September 1st at home.  He had celebrated his 98th birthday on July 31st.  Mr. Reed was born in Washington D.C. and grew up there.  He comes from a long lineage of academics who were on the cutting edge of medicine, as well as agricultural and space science.  Lloyd attended Dunbar High School and then earned his undergraduate degree in Political Science at Howard University.  He served in Italy in the Army during World War II.  After his Army service, Lloyd applied to, was accepted to and enrolled in Harvard Law School. He graduated with his Law Degree in 1949. As an Attorney, Mr. Reed was employed by the Mutual Of New York (MONY) Insurance Company in the Real Estate Department (New York City).  He retired as a Senior Vice President.

Lloyd was a member of the Alpha Phi Alpha fraternity and a lifetime member of the NAACP.  In his younger days, he was an active community member, serving on the local Board of Education in Greenburgh, New York and many other organizations, including the Urban League. As a resident of Heritage Hills, Somers for 31 years, Lloyd was a founding member of At Home In Somers, a group dedicated to helping Somers residents remain in their homes as they age.  He was also involved with his Condo Board in the past.   Before moving to Somers, Lloyd and his family lived in Greenburgh, New York.

Lloyd was a lifelong learner, who was an avid reader, until becoming legally blind.  He loved classical literature and studying birds and nature.  He also took many courses through The Great Courses company on a variety of subjects- including physics, music, and the universe. Lloyd enjoyed gardening and plants.  He loved all kinds of music- classical, jazz, big band, and blues. Politics was a strong interest of his and he followed the news closely.

Lloyd, who was affectionately known as “Poppy” to family members, was adored. He was very family oriented, loving and generous.  The family considers him a role model.  Lloyd was predeceased by his parents, Eleanor and George Reed, his sister, Phyllis, his brother, George Jr. and his wife of 64 years, June.  Left to cherish his memory are his children; Rebecca Colby Walker (Jerry) and Lloyd Allan Reed (Karyn); his grandchildren; Jerome, Safiya, Leisa (Gaetan), Devin (Frehiwot, ) David (Lee-Sean), Jared and Olivia (Aaron); his great grandchildren,  Byron, Cynthia (Stephen), Jasmin, Imani, Jamil, Jayla, Jade, Angela, Tania, James, Jahai, Nyah, his youngest great-grandchild, Cameron; several nieces and nephews and some special friends. He was greatly loved and will be greatly missed.

»(Do not delete this line. It does not print.  Text that is to appear on web must be entered before this line)

Share Your Memory of
Lloyd
Upload Your Memory View All Memories
Be the first to upload a memory!