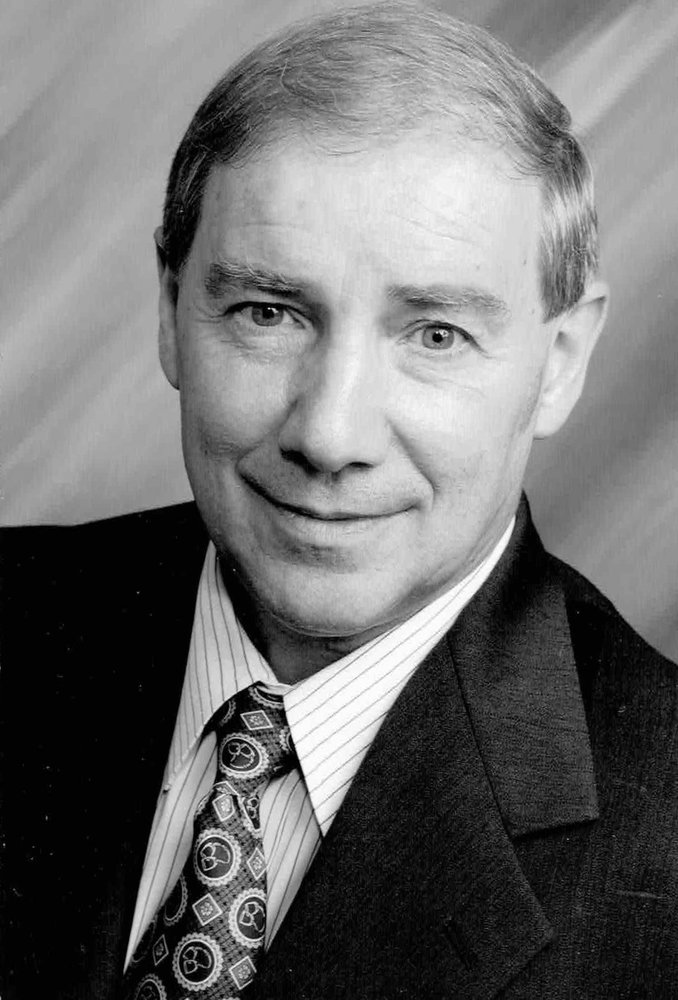 John Raymond Moore passed away on Wednesday, January 20, 2021 at the Putnam Hospital Center in Carmel, NY. He was born on October 2, 1942 to the late John R. Moore and Corrine Teresa Cimarelli Moore in Norwalk, CT. In 1960 he graduated from Wilton High School where he was co-captain of his football team and voted the best all around athlete his senior year. In  1964 he received a B.S. in Finance from Boston College. That same year he enlisted in the United States Coast Guard, seeing one year’s active duty before entering the reserves. In 1965 he began a long and prestigious corporate career as a financial auditor with General Foods in White Plains, NY. He earned an additional degree during his working years, an M.A. in Communication from Fairfield University. In the early days of “electronic data processing,” he became a pioneer in the field as an auditor and strategic planner. As GF underwent many changes/acquisitions, he was promoted to diverse positions, retiring in 2002 as Executive Vice President of IT for Best Foods Baking Companies.

In 1972 he married Mary Ann Shank of York, PA, and they built a house in the woods of Somers, NY which they shared their entire married life. He and Mary Ann cleared the land themselves, and he diligently saved every possible tree. In the 1970s he served on the Conservation Advisory Board of the town, always a staunch advocate of nature preservation. In recent years, he continued to love the peace and solitude of their wooded acres, harvesting the dead trees, splitting them for their wood stove and earning the nickname “woodsman.” Since  his retirement, he and his wife were extremely thankful to have traveled abroad numerous times and were especially happy to have discovered his cousins in Italy, through exhaustive genealogy research. In his spare time, John did extensive reading and study, especially on world economic trends/aﬀairs. If he’d had his own wish as a young man, he always said, he’d loved to have studied philosophy rather than finance.

At heart he was a very kind and gentle man, especially devoted to animals and children. He contributed generously to the ASPCA as well as to Friends of Karen, a local organization founded in Westchester County, which supports critically ill children and their families. But by far his most beloved activity was playing with his four adoring grandchildren who found their “Pa” to be a fun-loving, sometimes “goofy,” but always caring playmate. He is survived by his wife Mary Ann, their two sons Douglas (Dana) and Todd (Nora), their four grandchildren Ariana, Cam, Fiona and Liam, his sisters Dolores (Pat) Gruet and Debra (Gary) Wilkin plus numerous nieces, nephews and cousins.

In lieu of flowers, contributions are welcome to one of his favorite charities, ASPCA or Friends of Karen, 118 Titicus Road, North Salem, NY 10560. Arrangements are being made by Clark Associates Funeral Home, 4 Woods Bridge Road, Katonah, New York 10536.