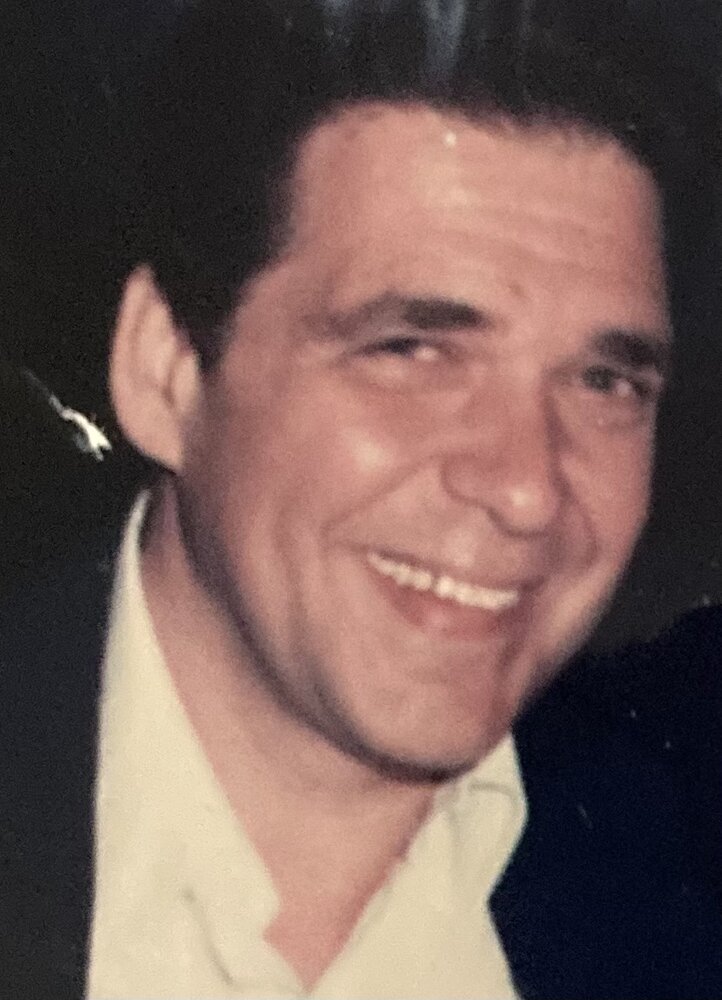 It is with great sadness that the family of Joseph Longo announce his passing on Tuesday, October 19, 2021, at the age of 78. Known to many as Joe, he entered heaven’s gate while resting comfortably in his bed at his residence in Cross River, NY.

Joe was born on August 21, 1943, in the Bronx to the late Nunzio and Anne Longo. He was a U.S. Navy veteran and served his country honorably from 1961 thru 1965. During his Navy tenure Joe was a Radioman Third Class submariner on the USS Nautilus (SSN 571), which was a nuclear attack submarine based in Groton, CT. He had fond memories of his time spent in the Navy serving his country, which he liked to share with family and friends.

After a 30-year career as a buyer in the consumer electronics industry Joe enjoyed his retirement life. He spent time with his wife and friends at the Lewisboro Senior Center having great conversations, eating good food, taking great trips, and playing card games. He also enjoyed shooting pool and watching his beloved Yankees.

Friends and family may wish to pay their last respects for Joe at Clark Associates Funeral Home, 4 Woods Bridge Road, Katonah, NY on Tuesday, October 26th from 3pm to 7pm.

A prayer servivce will be held at the funeral home at 6:30pm.

Honoring Joe’s final request, he will be buried at sea via the United States Navy making his final journey on a nuclear submarine departing from Norfolk, VA or Groton, CT.  Should family and friends desire, memorial contributions may be made to the charity of choice.