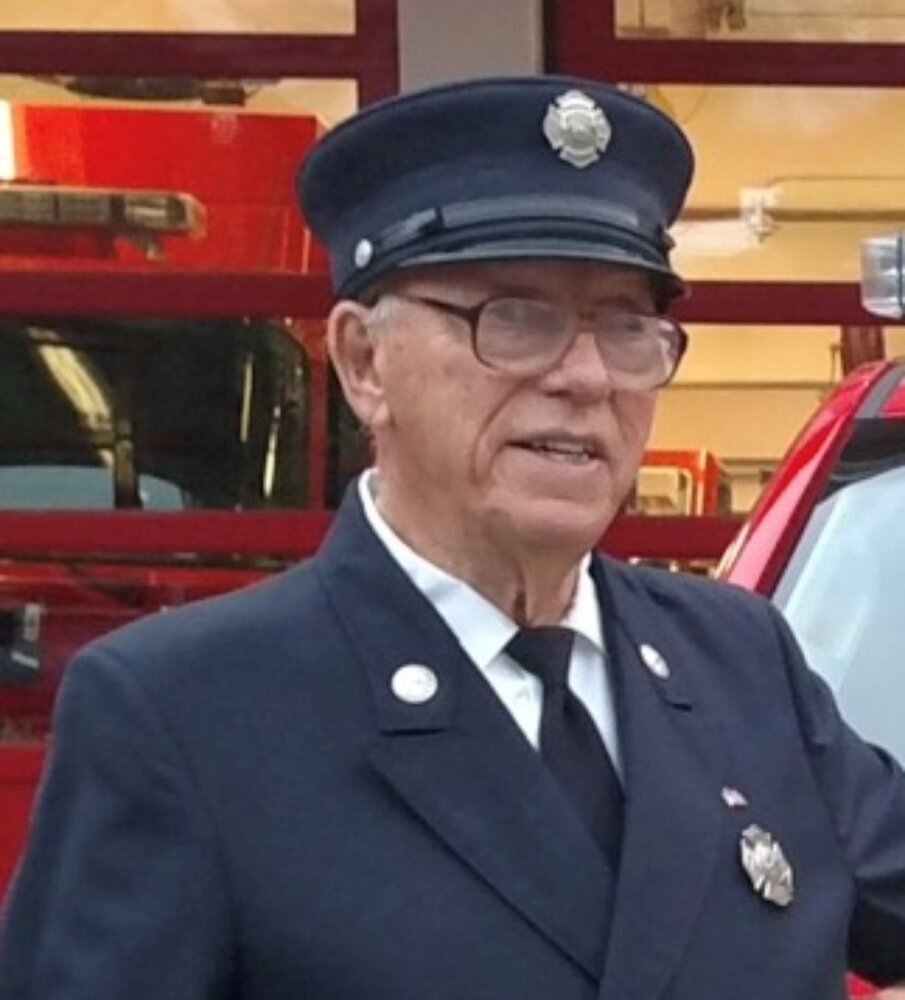 Joe was born on November 3, 1927 in Port Chester, NY to the late Joseph W. Palmer, Sr. and Gladys Keller Palmer. He grew up in Mamaroneck and graduated from Mamaroneck High School in 1946. He joined the U.S. Marines after high school and served for two years.

He was a member of Masonic Lodge #708, Mt. Kisco, NY for over 60 years. He was an avid fisherman and golfer, and a lifelong fan of the New York Yankees.

Joe is the beloved husband of Jean Carlson Palmer for 68 years, and the loving father of Richard Palmer of Goldens Bridge (Elizabeth Corwin) and Abigail Palmer Groves of Wake Forest, NC (Jeffrey Groves). He is the devoted grandfather of Katherine and Margaret Groves and Andrew (AJ) Palmer, and step-grandfather of Emerson and Spencer. He is also survived by his sisters, Adelaide Stark of Boca Raton, FL, and Barbara Bialy of Toms River, NJ, as well as several nieces and nephews.

A funeral service will be celebrated at Bedford Presbyterian Church on Saturday, December 18, 2021 at 2:00pm.