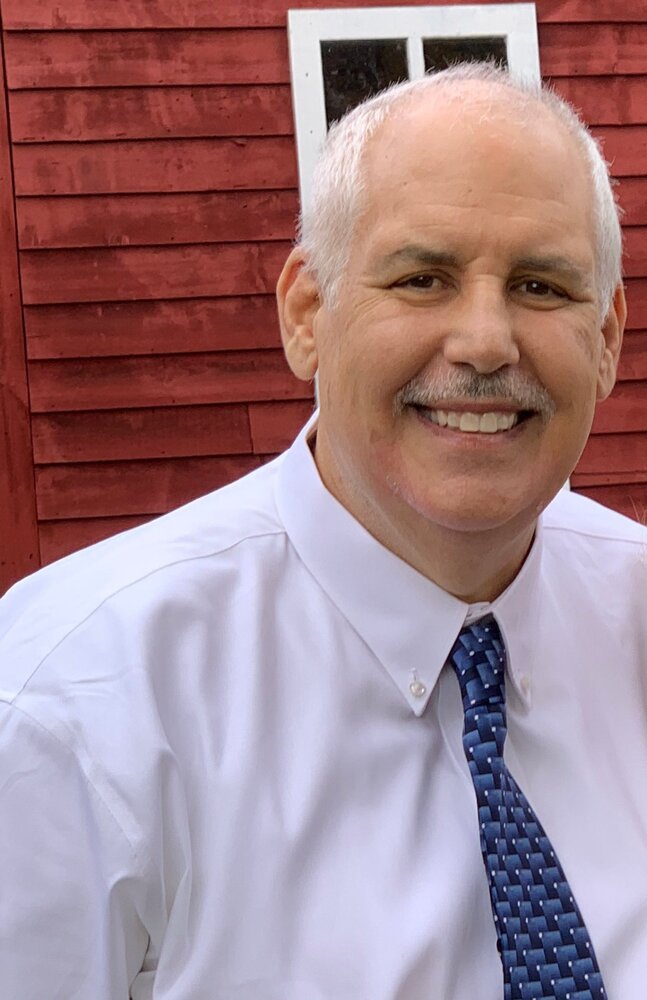 Bill was born on January 12, 1964, in Brooklyn, NY to Catherine and the late Francis Kenealy. He moved to Katonah in 1994 following the birth of his first daughter.

He was a graduate of Franklin K. Lane High School in 1982 and continued his education at Cornell University receiving his associate's degree in Labor Studies. Following his schooling, Bill worked for the Local Union #3 IBEW, where he was still employed at the time of his death.

Bill married his high school sweetheart, Barbara-Ann, in 1991. The couple was blessed with the birth of their three children Melissa, Connor, and Lauren.

Bill truly lived his life through simple pleasures. He enjoyed reading the newspaper daily, chatting with his close friends and family, drinking his Dunkin Donuts’ coffee, taking up projects around the house, and supporting his children throughout their various activities.

Bill was an avid  NY Giants fan who would often attend games in his younger years and enjoyed watching games on Sundays in his later years.

He was known for being honest, compassionate, calm, generous, and for having a bright sense of humor. Bill was a problem solver for all aspects of his life, whether that be at work sites, at home, or for his family and friends. Bill was a beloved son, husband, father, and friend to all of those around him.

The Mass of Christian Burial will be on Monday, January 24 at 11:00 am at St Mary of the Assumption RC Church, 55 Valley Road, Katonah, NY