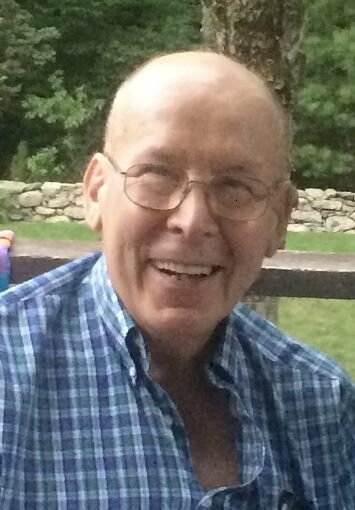 Richard was born on July 25, 1936 in Port Chester, NY to the late Helen Gregor. Early on, Rich showed an aptitude for sports. He went on to play professional ice hockey and semi-professional baseball. He shared his love of sports by coaching hockey at the high school level, then going on to coach his son’s teams at Hickory Hill.

Richard dedicated his life to helping others. Rich served in the United States Army and later, as a member of the NYPD. In 1977, he retired from the 44 Precinct, Bronx, NY and started a general contracting business. Rich was also a volunteer fireman at Goldens Bridge Fire Department. He ended his working years by being the caretaker of the Lake Katonah Community.

Rich is survived by his loving wife Marian, their two children, Joseph (Michelle) and Beth (Bob Maliniak) and his four grandchildren Erica, Tyler, Matthew, and Melissa.

Share Your Memory of
Richard
Upload Your Memory View All Memories
Be the first to upload a memory!
Share A Memory